Monalisa preps up for weekend in a glamourous black gown, sizzles in latest pics

The Bhojpuri diva has had the opportunity of working with all the A-listers from the industry. She has several hit films and blockbuster dance numbers to her credit. 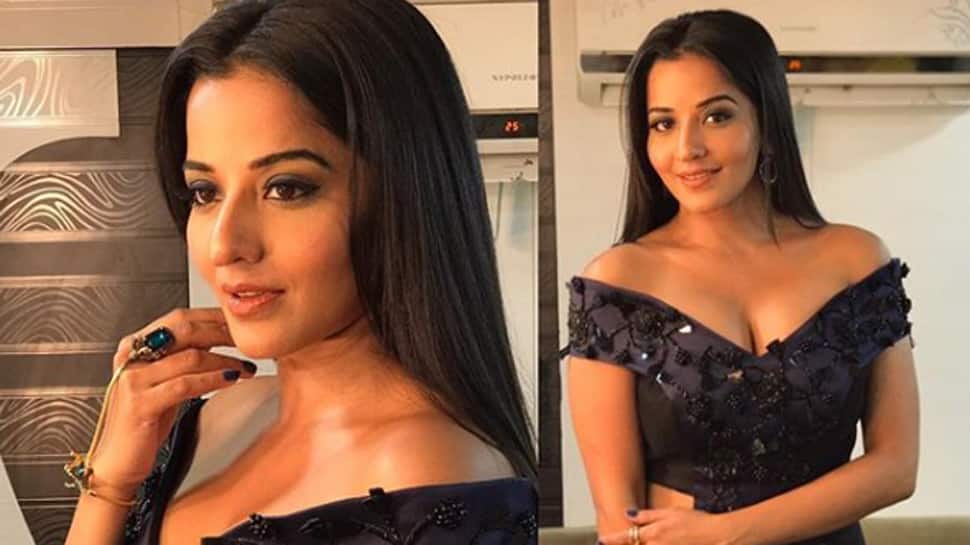 New Delhi: Bhojpuri bombshell Antara Biswas aka Monalisa is looking like a million dollars in her recent bunch of pictures on Instagram. The Bhojpuri actress turned television star has teased some photos where she can be seen prepping up for the weekend.

She has donned a glamourous black gown with net pattern design in the front and kept her long hair open. Monalisa is an avid social media user, who knows how to keep her fans in a happy space with regular updates.

She enjoys a massive 2.1 million followers on the photo-sharing site.

On the work front, her act on the TV show 'Nazar' has garnered a positive response from fans and viewers. She plays an evil force named 'Mohana' in the daily soap.

The Bhojpuri diva has had the opportunity of working with all the A-listers from the industry. She has several hit films and blockbuster dance numbers to her credit.

Monalisa also featured on the popular reality show 'Bigg Boss 10' and became a household name. In fact, she married her then longtime boyfriend and now husband Vikrant Singh Rajpoot on the game show and hogged all the limelight.