The two leading ladies of Bhojpuri cinema are also a big hit on social media platforms, where fans eagerly await for their latest posts. 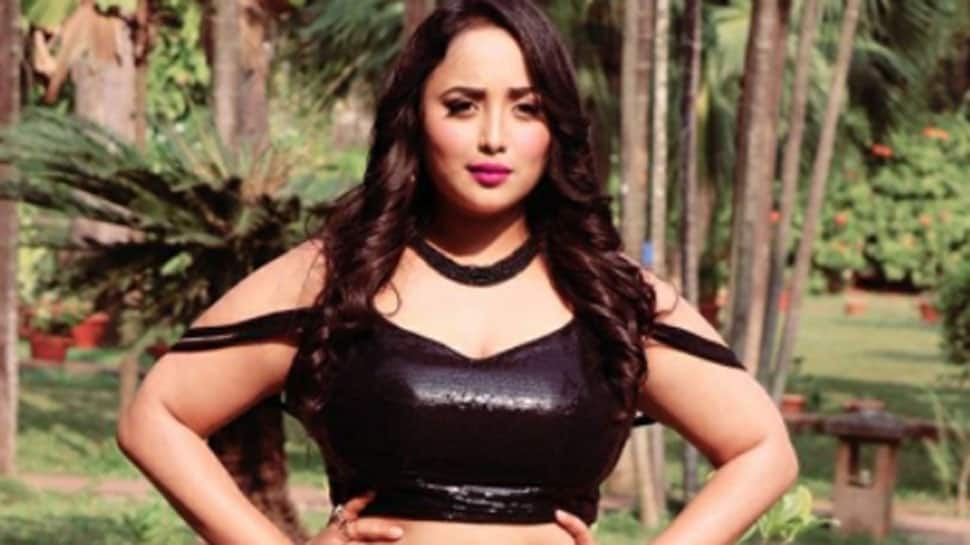 New Delhi: Bhojpuri sirens Rani Chatterjee and Anjana Singh share a great bond on and off screen. The two leading ladies of Bhojpuri cinema are also a big hit on social media platforms, where fans eagerly await for their latest posts.

Rani often shares hilarious videos and this time she posted one with Anjana Singh. The two friends can be seen feeling the winter chills in the video. Check it out:

A post shared by Rani Chatterjee Official (@ranichatterjeeofficial) on Jan 6, 2019 at 8:42am PST

Anjana, on the other hand, is often referred to as lady Rajinikanth in the Bhojpuri cinema. She has done a number of promotional songs and worked with the Bhojpuri film industry's bigwigs. She has also shared screen space with most of the A-listers.

Both the actresses have a number of films lined up for release this year.