The victim is currently admitted in the emergency ward of SMCH, police said. 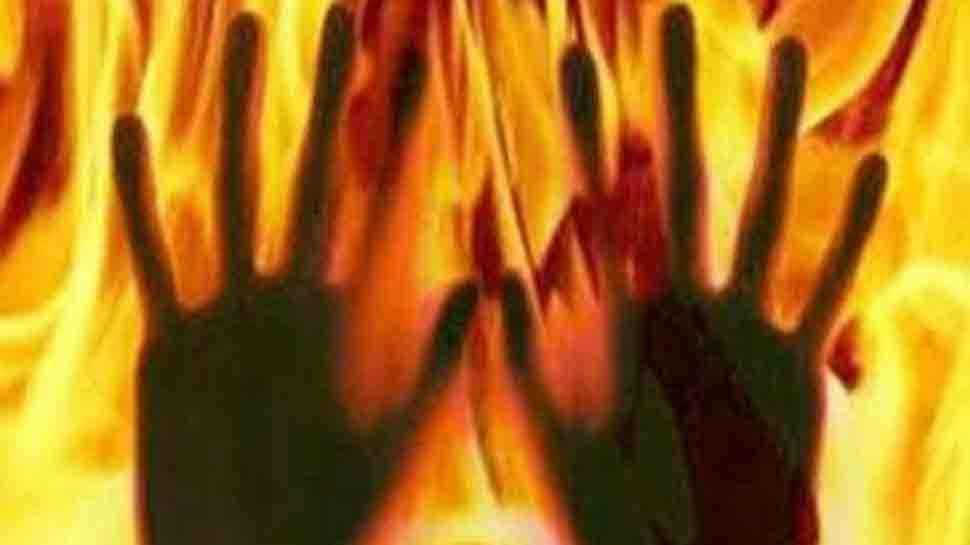 New Delhi: A 23-year-old girl was set ablaze by a man after she survived a rape bid in Muzaffarpur district in Bihar. The girl suffered at least 80 percent burn and was rushed to Shrikrishna Medical College and Hospital in Muzaffarpur.

According to ANI, the accused, after failing to sexually assault the girl, set her on fire at her house in Nazirpur village. The incident took place on Sunday afternoon. "The victim is currently admitted in the emergency ward of SMCH," Assistant Sub Inspector Suman Jha told the news agency.

Based on the complaint filed by the victim's mother, the police have arrested one person in connection with the case. According to the police, the victim is yet to record her statement and an investigation is on.

The incident comes at a time amid the national outrage over increasing number of rape cases and the debate for awarding harshest punishment to the guilty. A woman veterinarian was gang-raped and murdered on the outskirts of Hyderabad on November 27. All four accused were gunned down by police in an alleged exchange of fire near Shadnagar town on December 6.

In another incident, a 23-year-old rape victim was set on fire by four accused, who were out on a bail in the case. The girl, after suffering 90 percent burn injuries, succumbed to her injuries in Delhi's Safdarjung hospital.

Following the incident, families of the victims in several parts of the country has been demanding Hyderabad-like encounter as 'punishment' for rape culprits.