'Waiting' is a core behavioural issue and one of the unfair expectations that Indians heap on government institutions. 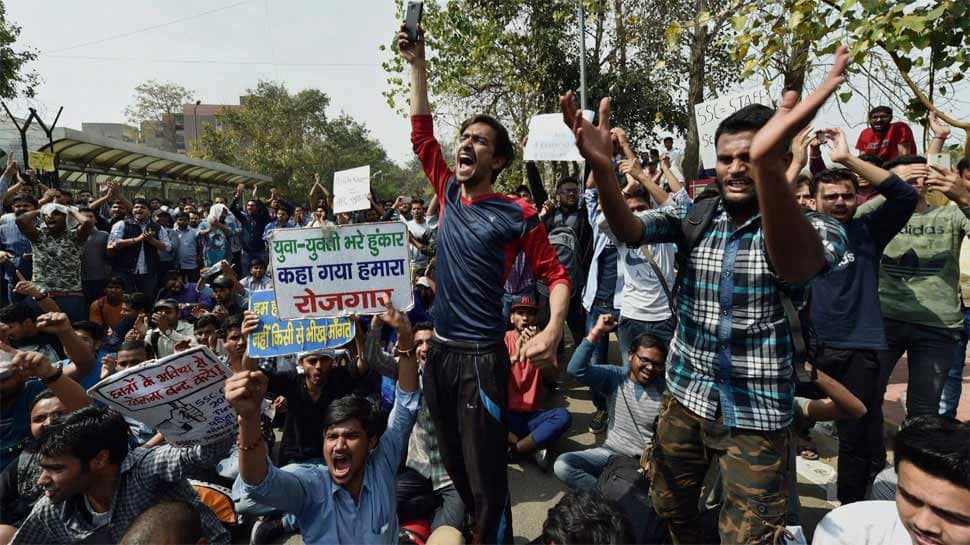 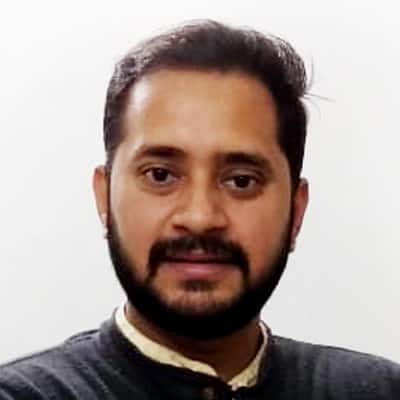 Gaurav Pandey is an entrepreneur and marketing consultant. He writes for multiple publications on digital technology and startup eco-system development in India.

Yes, Narendra Modi did not deliver two crore jobs. But are we so blind that we aren't seeing the unemployment threat upcoming to India at large?

Politics, and specially elections, pull the entire societal focus into such a zoom-in level that people end up talking pity issues and not the core reasons behind.

Replace Modi with anyone else who looks like a wonderful PM alternative, and let's talk about the ways two crore jobs can be raised per year. No, tell me… practically… How?

Here are some key observations:
-   1.2 Cr new job seekers enter Indian job market every year.
-   The best job creation record by employment-intensive industries - like textile, leather, metal, automobiles, IT/BPO, transport and, gems & jewellery - in the past is 1.1 million (11 lakh) in a year, in 2010.
-   India is the country where every year we still face drought situations, affecting everyone from top to bottom in food supply chain.
-   The Indian education system (till graduate level) has a famous reputation of producing unemployable human resources.
-   The last 20 years have seen lots of rural youth migrating to urban areas, denying their primary employment i.e. agriculture. And this is really a huge problem.
-   Corporates have to train the new entrants entirely at their own cost, resulting in lower admission numbers overall.

I'm neither pro-Modi, nor anti-Modi. My purpose is to highlight a core behavioural issue and the unfair expectations that we Indians keep from the government institutions.

I somewhere read that former Prime Minister Dr Manmohan Singh said, "Youth is desperately waiting for two crore jobs, as promised by PM Modi." The problem I have with this statement is the word 'waiting'. Yes, they are waiting, and we are indirectly supporting their 'wait'. We are proving their choice of waiting correct. We aren't challenging the status quo.

Hypothetically, if government was solely responsible for creating new revenue sources and to feed countrymen at large, we would have never found a Tesla so quick. We wouldn't have found Amazon so quick. There wouldn't be any Alibaba or Flipkart or, Air BnB, or Apple, or Microsoft.

These were the businesses founded by enterprising people who wanted to do things better, faster and efficiently than others and government bodies. These were people who took responsibility to change things, and improve the living standard of people around, solve real life issues, and not to wait for governments to solve everything.

Out of 1.2 crore new job seekers every year, 90% are into informal sectors like agriculture, construction and other daily-wage jobs. These people by default cannot contribute anything other than working on their own daily wages.

The remaining 12+ lakh job seekers are the real problem. These are the people who do not want to consider being self-employed, since they want a secure job. And they are not quickly absorbed into the corporate sector either, due to the poor processing quality of the Indian education system.

So primarily, they create the hassle. They are the opinion maker, and they are the ones sitting at home, and waiting for luck to appear.

But this is also the same crowed that has the maximum potential.

There is a saying in Sanskrit: Uttam kheti, madhyam baan, nishiddha chakari, bheekh nidaan. That means, self-reliance is the best form of leading your life.

So when you choose self-reliance, and start something of your own, you help your society solve a problem, and in fact solve many problems, indirectly.

If you choose to pick one particular problem around you, and start up on your own, you remove one more pain point from the lives of many; and they see you as a help, and so they pay you.

I am not asking you to create jobs for others, but at least take responsibility for your own.

Remember, entrepreneurship is the best way to earn money you are waiting for.