The 51-year-old actor took Twitter to issue the appeal, saying that he is working on the film with a 'positive outlook'. 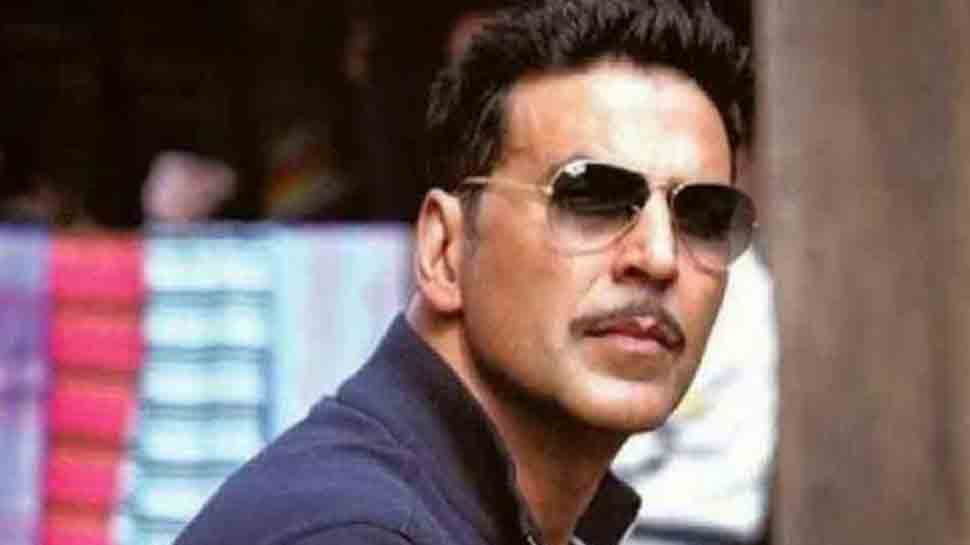 Mumbai: Superstar Akshay Kumar on Friday urged his fans and followers to refrain from getting into "negative" discussions about his upcoming film "Sooryavanshi".

The 51-year-old actor took Twitter to issue the appeal, saying that he is working on the film with a "positive outlook".

"Since the past few days l've noticed certain negative trends being done by people dearest to me...You guys. I can see and understand your angst, all I can do is request you all with folded hands not to start/participate in such trends.

"I took up Sooryavanshi with a very positive outlook, let's continue making and releasing it in the same way," Akshay said in a brief statement posted on his official Twitter handle.

The release date of "Sooryavanshi", which is being directed by Rohit Shetty, was recently advanced to avoid a box office clash with Salman Khan's "Inshallah".

Both the films were all set to lock horns at the box office on Eid 2020 but now "Sooryavanshi" will arrive in theatres on March 27.

The film will also feature Katrina Kaif, who has previously worked with Akshay in movies such as "Namastey London", "Welcome" and "De Dana Dan", among others.

Intense performance takes a toll on me: Taapsee Pannu