'Super 30' chronicles the life story of Anand Kumar's (Hrithik Roshan), a mathematician, journey from tutoring rich children in a top coaching centre to opening an institute of his own in order to teach the underprivileged children. 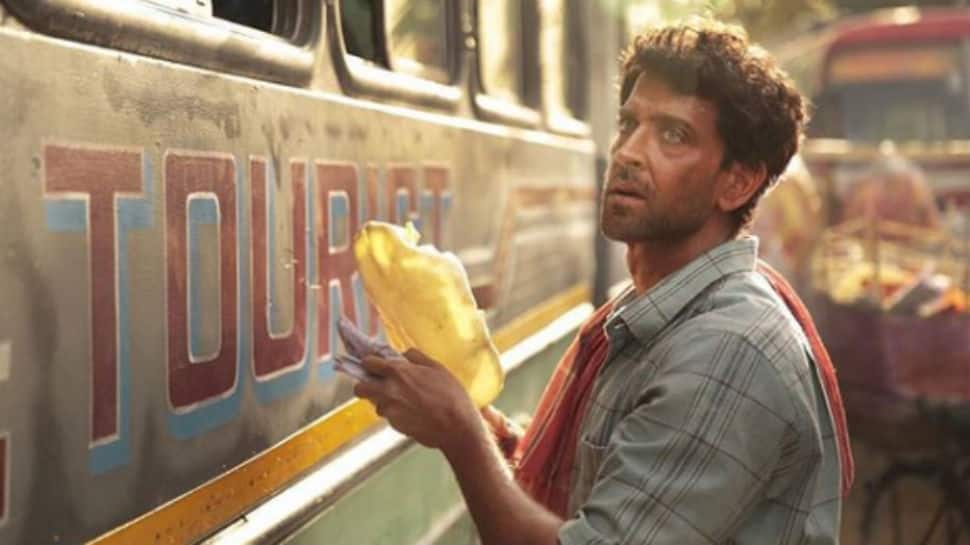 New Delhi: Hrithik Roshan`s recent outing `Super 30`, which opened to mixed reviews, has received an overwhelming response from the moviegoers and has been performing remarkably well at the box office.

The film chronicles the life story of Anand Kumar`s (Hrithik), an Indian mathematician, journey from tutoring rich children in a top coaching centre to opening an institute of his own in order to teach the underprivileged children.

Anand opened up about how it feels to see the movie performing so well and also praised Hrithik for his "wonderful acting" in the film.

"It feels great to get encouraging messages from people in different parts of the country and abroad. When people say that the film is inspiring, I feel the film has achieved its goal. When I get to know of institutions organising trips for their students, it is immensely satisfying," Anand said.

It is the powerful message of the film that has made several states declare the movie tax free, starting from Bihar barely a day after its release. Later, Gujarat, Rajasthan, Uttar Pradesh, and Delhi followed the suit. It will not come as a surprise if a few more states add to the list in the coming days.

The film is unstoppable at the box and has raked in a total of Rs 113.71 crore so far. Indian film critic and trade analyst Taran Adarsh shared the box office collection of the movie on his Twitter handle.

Hrithik, who appears in a completely de-glam avatar in the film, has totally nailed the regional accent and the raw and rugged look.

The actor has brought the story of Patna-based mathematician and founder of the Super 30 educational programme, Anand, to the big screen. Under the `Super 30` initiative, Anand trained Indian Institute of Technology (IIT) aspirants crack the entrance exam to the prestigious institute.

`Super 30` underwent a couple of changes in its release date with Hrithik trying to avoid a clash with Kangana Ranaut and Rajkummar Rao-starrer `Judgementall Hai Kya` at the box office.