Bharat is slated for an Eid release this year. 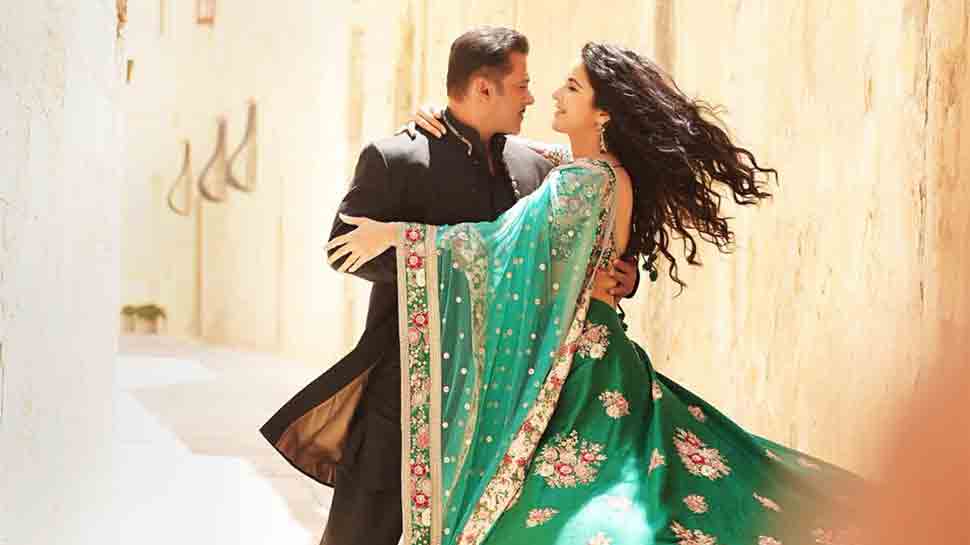 New Delhi: Superstar Salman Khan, Katrina Kaif and Disha Patani starrer 'Bharat' is one of the biggest releases of this year. Helmed by Ali Abbas Zafar, the film reunites the trio of Salman, Kat, and Ali after the immense success of 'Tiger Zinda Hai'.

The film is co-produced by Salman's brother-in-law and actor Atul Agnihotri, who took to Twitter and shared a video from sets, adding to our excitement level for the film.

Talented actors like Sunil Grover, Tabu, Varun Dhawan and Nora Fatehi also have important roles in the film. It is slated for an Eid release this year.

Apart from the star cast and release date, not much is known about 'Bharat'. Makers remain tight-lipped about the film and are maintaining secrecy about the project.

The film had made a lot of headlines when it was announced and earlier had actress Priyanka Chopra as the female lead. However, owing to her engagement with international singing sensation Nick Jonas, Pee Cee had quit the project and Katrina was cast to fill in for her.