Bhumi has already worked twice with Ayushmann and the duo is looking forward to their third project together titled 'Bala' which will release in November. 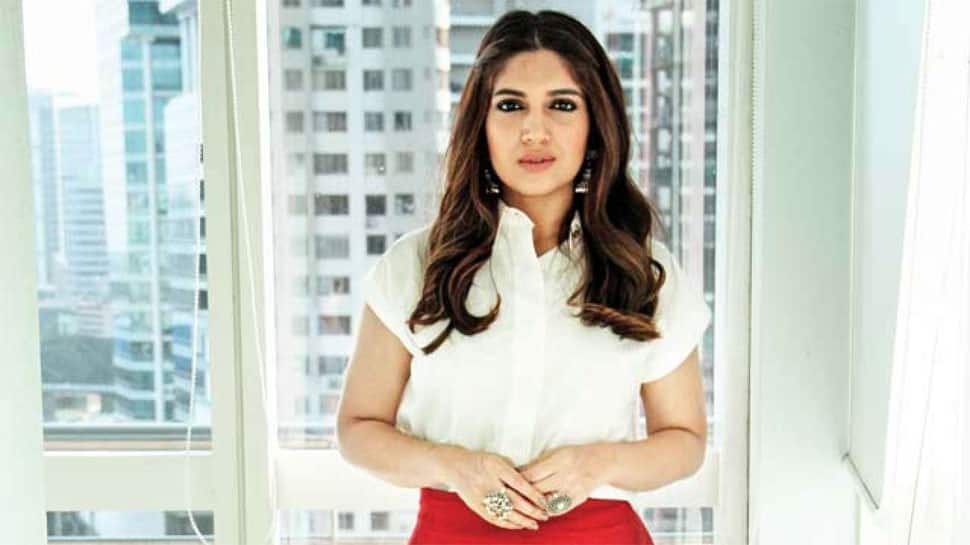 Bhumi Pednekar has her hands full at the moment with back to back releases opposite three of the most loved B-town actors. Profusely praised for her unmatched energy and unique roles, the 'Dum Laga Ke Haisha' actor will be seen sharing screen space with - Ayushmann Khurrana, Vicky Kaushal and Kartik Aaryan.

Bhumi has already worked twice with Ayushmann and the duo is looking forward to their third project together titled 'Bala' which will release in November.

Speaking about the 'Andhadhun' actor, Bhumi said, "Ayushmann and I have done three films together and we share a great equation as co-stars and as friends which is why people have appreciated our chemistry on screen. We bond like a house on fire and it just shows on screen."

Vicky Kaushal, who stole hearts with his role as an army man in 'Uri: The Surgical Strike' has never paired up with Bhumi. The two will be teaming up for the first time, however, no more details have been revealed about the project.

Bhumi will be seen with Kartik Aaryan in the remake of the 1978 drama 'Pati, Patni Aur Woh' which will also star Ananya Pandey.

Talking of her choice of projects, the 'Toilet: Ek Prem Katha' actor said, "As an actor, I'm happy with the films that I'm getting because these are exactly the kind of projects that I want to do as an artiste."

"It`s amazing to collaborate with such fantastic actors who are doing exciting work and bringing such diversity on screen," she added.

Apart from these projects, fans will also get to watch her as one of the `Shooter Dadi` in 'Saand Ki Aankh' alongside Taapsee Pannu.