"Chhichhore" is a college buddy film produced at a modest budget and featuring Sushant Singh Rajput, Varun Sharma, Tushar Pandey and Prateik Babbar along with Shraddha. 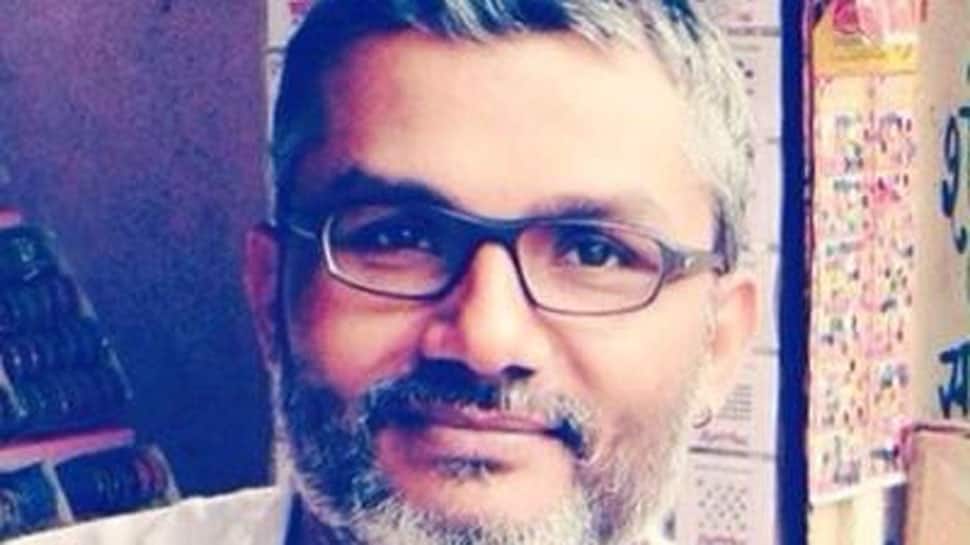 New Delhi: "Dangal" director Nitesh Tiwari returns with his new film "Chhichhore" after a gap of over three years, but he is unhappy that his film will clash with "Saaho" at the box office on August 30.

"I wish it was avoidable. For 10 months, yours is the only film scheduled to release on a particular day, and then a month before (the release) you are no longer the only film releasing on that day. It is something you cannot be happy about," Tiwari told IANS.

What's more frustrating for Tiwari is the fact that "Saaho", like "Chhichhore", stars Shraddha Kapoor as its heroine. It is a known fact that two films of the same star releasing on the same day cannot be beneficial for either.

Thematically, of course, the two films are different. "Chhichhore" is a college buddy film produced at a modest budget and featuring Sushant Singh Rajput, Varun Sharma, Tushar Pandey and Prateik Babbar along with Shraddha. The mega-budget 'Saaho" on the other hand is a much-hyped fantasy action thriller that marks the return of "Bahubali" star Prabhas, and releases across Hindi, Tamil, and Telugu languages.

The clash happened because "Saaho", which was originally supposed to release on August 15, was deferred to its current date because two other big films -- "Batla House" and "Mission Mangal" -- are slated to open on Independence Day.

Chhichhore is produced by Sajid Nadiadwala and presented by Fox Star Hindi, and Tiwari leaves the issue to his producers.

"I guess Sajid Sir and the people at Fox Star have been through this kind of a situation many times in the past and they are far more experienced than me to judiciously decide what would be the right course of action," said Tiwari, who made his directorial debut in 2011 with the National Award-winning film, "Chillar Party".

"I will be happy with whatever they decide. Whatever they do will be in best interest of the film," he added.

The makers of "Saaho" have said they are dedicated to "bringing the biggest movie on the largest scale". Does Tiwari fear a lot of screens will go to "Saaho"?

"There are all kinds of fears when you stay or shift the release date. Sajid Sir and Fox Star will be evaluating all the pros and cons and then decide," he said, of his film's release strategy.

The trailer of "Chhichhore" is set to release soon.

"I have extracted a lot of stuff (from his IIT days) which are seamlessly woven into the storyline. Unfortunately, I had to leave out a lot. Maybe at some other point of time, I will make them (into another film) because tose four years were fantastic," he shared.

He also pointed out that the trailer will give a glimpse of something that "I have lived and observed".

"Like at night, one guy would come and knock on someone's door and pour bucket full of water on him. When you are drenched, you have no option left but to pick up your bucket and drench others. It would become a chain reaction," said Tiwari.

Fondly, he recalls how one of the most enjoyable aspects of those days was giving nicknames to friends.

"The nicknames were funny, as were the episodes related to how they came to be. That's where I started thinking that the same situation, if looked differently, could be creative. I have tried to bring it in the form of a nice, meaningful and entertaining story spread across two timelines. It is heartwarming, too... (in the way it talks of) what friends actually mean to you in life. I think people are blessed who have great friends in life," added the director.