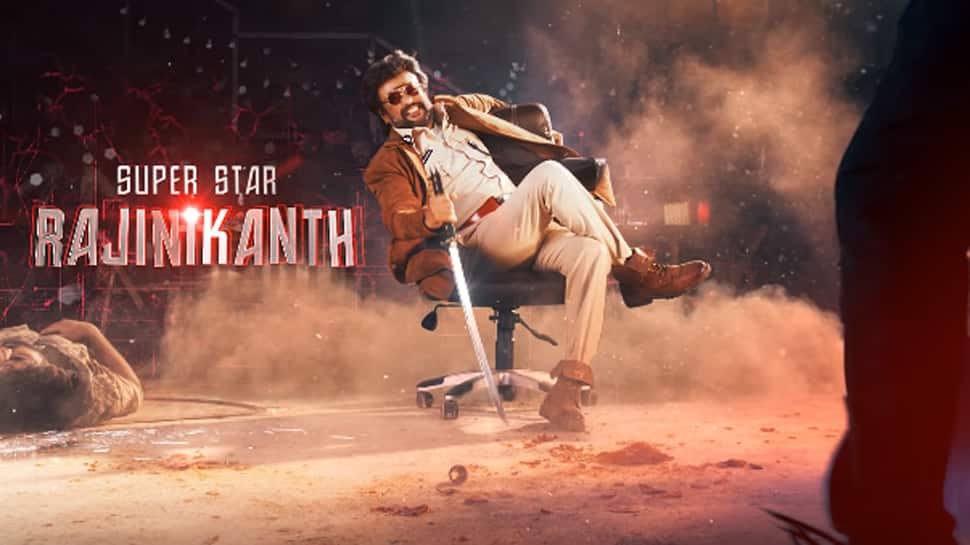 Megastar Rajinikanth is back with a bang! His much-awaited 'Darbar' will open in theatres in a month's time and promises to be a typical Thalaiva entertainer. Filmmaker AR Murugadoss has helmed the actioner which has several elements of making Rajinikanth fans go bonkers.

The makers have unveiled the trailer in Hindi. The 1 minute 48 seconds long trailer is high on drama, comedy and action. And we mean, all of this is patent Rajini style.

Actress Nayanthara manages to make her first impression a lasting and refreshing one in the trailer. Bollywood biggie Suniel Shetty is seen playing an antagonist and fits the bill perfectly.

This time Rajinikanth will be seen acing a bad cop avatar and that's what makes the watch worthwhile. His antics and heavy-duty dialogues are bound to make the audience eager to watch 'Darbar'.

'Darbar' is produced by Allirajah Subaskaran and the music is composed by Anirudh Ravichander.

Nivetha Thomas, Yogi Babu and Thambi Ramaiya amongst various other stars. This happens to be Lyca Productions and Rajinikanth's second outing together 2.0

'Darbar' is a Tamil actioner which is dubbed in Telugu, Hindi and Malayalam languages respectively.

So, are you ready to witness the Rajini storm in theatres on Makar Sankranti?