Aleena Khan says her film "Code Blue" attempts to bring to light the three words that "damage the lives of millions of women in three seconds". 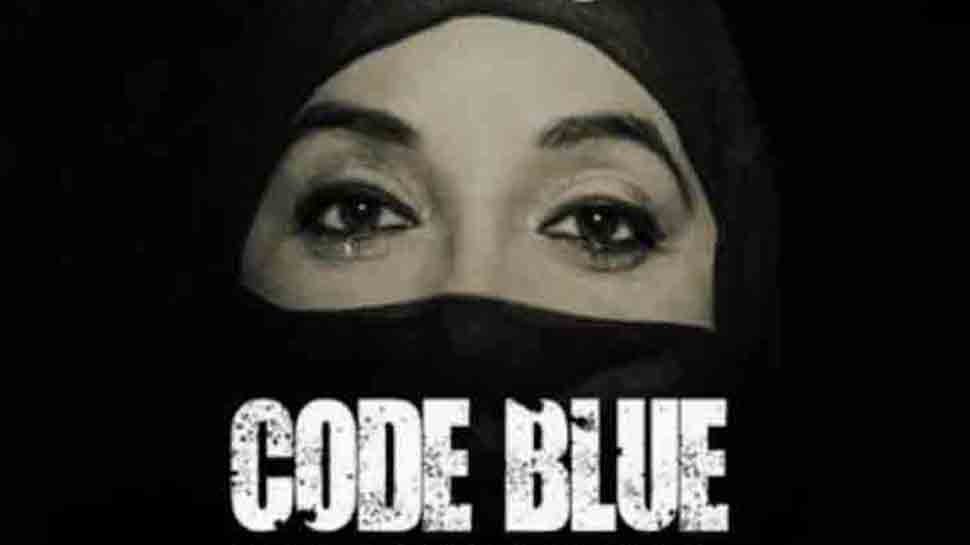 New Delhi: A movie based on triple talaq and its impact had its world premiere at the ongoing Berlin Film Festival.

Aleena Khan says her film "Code Blue" attempts to bring to light the three words that "damage the lives of millions of women in three seconds".

Khan wants to use the medium of movies to bring to light the lives of women who find their lives shattered with this instant divorce practice.

She says she felt traumatised when she encountered cases of women having to endure the mistreatment and misuse of the oral talaq system.

"I want every woman to rise and find her true self. 'Code Blue' should inspire millions," she says.

It was not easy for Aleena Khan to make the film; she had face opposition at every step.

"But my family stood by me and that is all that matters. There is no point in speaking of the need for a change. You need to be the change," she says.

Ruskin Bond, Vishal Bhardwaj might work on a film soon