Fukrey Returns continues its glorious run at the Box Office

A sequel to 2013 super-hit comedy film Fukrey, Fukrey Returns is creating waves at the Box Office. 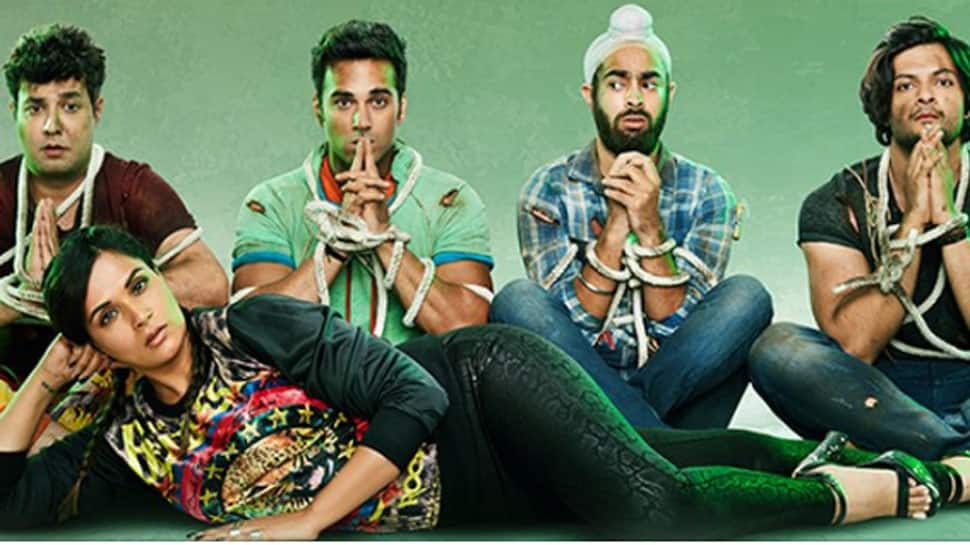 Mumbai: Pulkit Samrat , Varun Sharma, Manjot Singh, Ali Fazal and Richa Chadha starrer Fukrey Returns is inching closer to the Rs 50 crore mark at the Box Office. The Mrighdeep Singh Lamba directorial is turning out to be one of 2017’s biggest hits.

A sequel to 2013 super-hit comedy film Fukrey, Fukrey Returns is creating waves at the Box Office.

The trailer of the film gave us a glimpse into the world of the Fukra boys and Bholi Punjaban.

The makers introduced the trailer with a poetic riddle. It read:

Fukrey was a massive hit in 2013. Produced by Farhan Akhtar and Ritesh Sidhwani, the film, set in Delhi, was about four men -- Hunny (Pulkit Samrat), Choocha (Varun Sharma), Lali (Manjot Singh) and Zafar (Ali Fazal) - who dream of making it big and want to make easy money.

They approach the notorious Bholi (Richa Chadha) to invest in their plan but things go haywire and how they escape from it formed the plot line of Fukrey.

The film steers away from crass jokes and double meaning dialogues, something which Pulkit said comes from the sensibility of everyone involved with the project.

If you haven’t watched the film, it’s time for you to grab your ticket.