The tagline 'Sometimes it takes two lifetimes to fall in love' gives a hint of what to expect from the storyline. 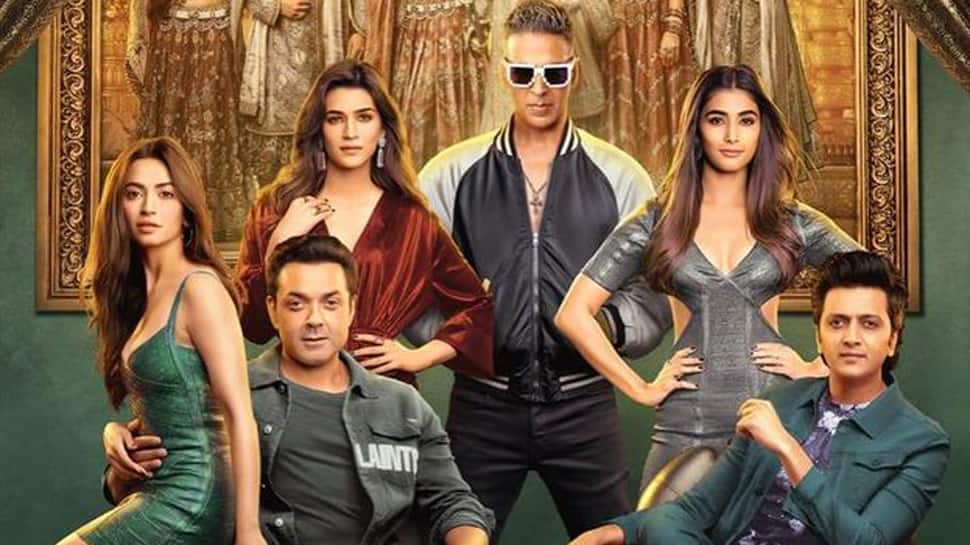 New Delhi: One of the most awaited comedy-dramas this year, 'Housefull 4' has finally begun with its poster teasing game. After sharing the first look posters of its lead characters, the makers have today unveiled a brand new poster.

The tagline 'Sometimes it takes two lifetimes to fall in love' gives a hint of what to expect from the storyline.

The movie is the fourth instalment of the superhit Housefull franchise. It has been helmed by Farhad Samji and produced by Sajid Nadiadwala. The makers will unveil the trailer on September 27.

'Saand Ki Aankh' can be my turning point: Ranuakk Bhander