The actress shared a picture with choreographer Vaibhavi Merchant. 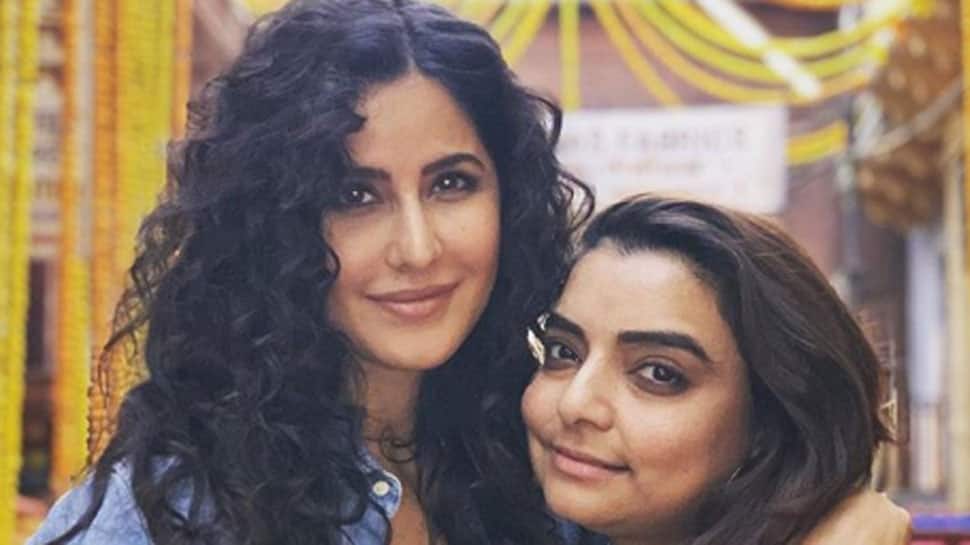 New Delhi: Bollywood actress Katrina Kaif is often in limelight owing to her stunning Instagram posts. The leggy lass has an ocean of fans who are always excited to know more about her personal and professional life. Kat often posts updates from her life on Instagram and her latest post will make you excited for the release of her next film 'Bharat'.

The actress shared a picture with choreographer Vaibhavi Merchant from the sets of 'Bharat'.

The caption of the pic is, "Another one together Thank you masterji @vaibhavi.merchant such respect for your craft and your constant desire to create the best in your work . #bharat"

In a simple denim jacket and a white tee, Kat looks stunning as ever! We are in love with her curls as they suit her features perfectly.

Coming to 'Bharat', the film is slated to release on June 5 and is one of the biggest releases of this year. Ever since the film has been announced, it has been high on buzzword. The film is being helmed by ace filmmaker Ali Abbas Zafar and has many big shots of Bollywood on board. Superstar Salman Khan will play the lead in the film besides Kat.

Talented actors like Disha Patani, Sunil Grover, Nora Fatehi, Varun Dhawan and Aasif Shaikh to name a few will be having important roles in the film.

With the excitement building around 'Bharat', we can't wait for June!