Manushi Chhillar to make her Bollywood debut opposite Akshay Kumar?

Manushi might be playing leading lady in a Yash Raj Films production. 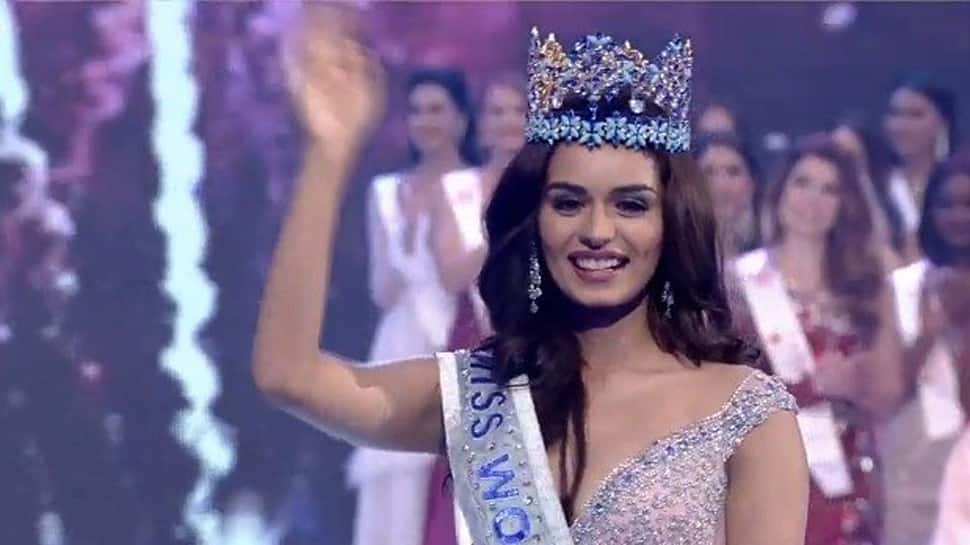 New Delhi: The gorgeous Manushi Chhillar, who was crowned as Miss World 2017, is an internet sensation. Her pictures and videos often go viral and ever since her sensational Miss World win, fans have been eager to watch her in a Bollywood film. Speculations about Manushi's Bollywood debut have been going on for quite some time now.

As per a DNA report, Manushi will be making her Bollywood debut opposite superstar Akshay Kumar. Not just that, she might be playing leading lady in a Yash Raj Films production! The source further reveals that the beauty queen will be playing the role of Sanyukta while Akshay plays Prithviraj Chauhan and the film will be helmed by Chandraprakash Dwivedi.

A source revealed to DNA, “ Everything is being kept hush-hush for now and the announcement will be made at the right time. Presently, Manushi is undergoing all the necessary training for her debut.”

While this information excites us, it would be wise to wait for an official confirmation on the same.