The actor has been giving sneak peeks into his workout sessions lately. 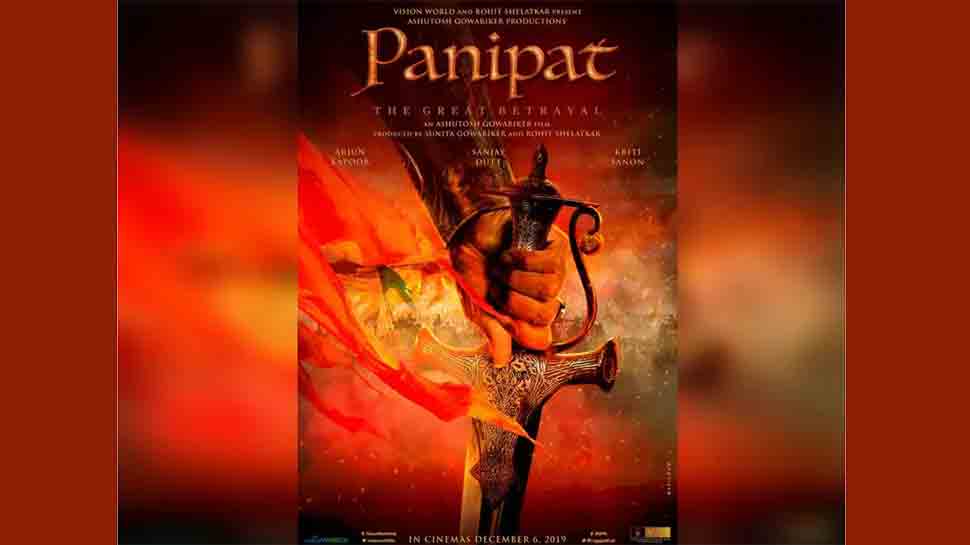 Sparing no efforts for his upcoming role in 'Panipat,' Arjun Kapoor's new transformation is all to yearn for.

As he gears up for the film, Arjun treated fans with his progress as he switches the 'warrior mode on.' He shared the pictures on Twitter on Wednesday.

One of the images in monochrome features the 'Ishaqzaade' actor flaunting his chiseled body, highlighting his biceps at the same time. His diligence is reflected in his hard-earned mesomorph body type.

The actor has been giving sneak peeks into his workout sessions lately.

'Panipat' is based on the third Battle of Panipat fought between the Maratha Empire led by Sadashiv Rao Bhau and the invading forces of Ahmad Shah Abdali, the King of Afghanistan. The battle took place on January 14, 1761, at Panipat, and is considered to be one of the most eventful battles fought in the 18th century.

The Ashutosh Gowariker directorial also stars Kriti Sanon and Sanjay Dutt. It is slated to release on December 6, 2019.

Arjun was last seen in Raj Kumar Gupta's 'India's Most Wanted,' which was released on May 24. He will also appear in 'Sandeep Aur Pinky Faraar' alongside Parineeti Chopra.

Dhanush, Bejo show off dance moves in '...The Fakir'