Prabhas to hold special screening of Saaho for Anushka Shetty?

The actor has also been linked to his 'Baahubali' co-star Anushka Shetty and as per the buzz, the two keep on having an on-and-off relationship. 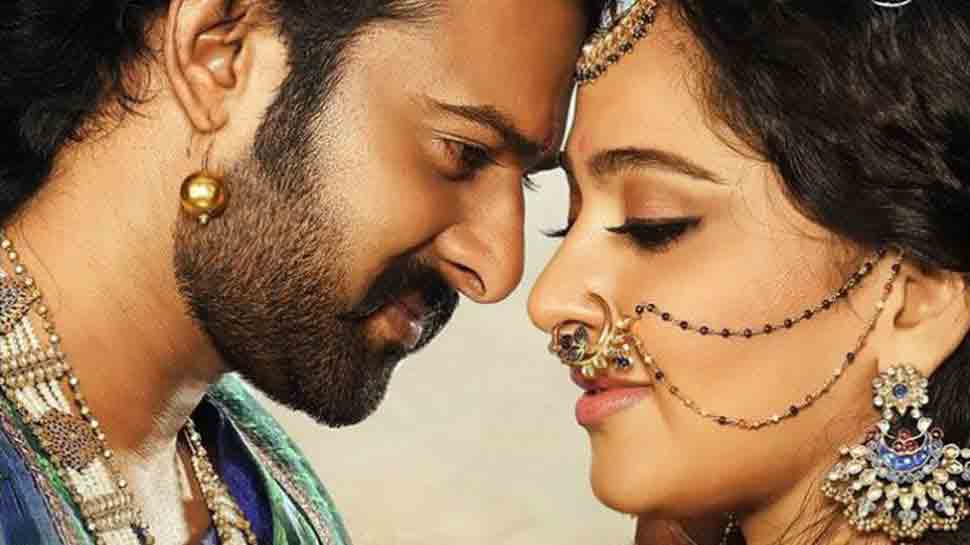 New Delhi: Actor Prabhas, who appeared in 'Baahubali' series, acquired a pan-India popularity post the humongous success of the film, making him one of the most popular and loved actors among the masses. And rumours of him tying the knot have been breaking the hearts of millions of his fans every now and then.

The actor has also been linked to his 'Baahubali' co-star Anushka Shetty and as per the buzz, the two keep on having an on-and-off relationship.

In the meantime, Prabhas has been generating buzz with his upcoming film 'Saaho', which is all set to mark his debut in Bollywood. The latest grapevine in the industry is that the actor is planning to host a special screening of the film for his alleged ladylove.

A Times Of India report claimed that although both Prabhas and Anushka have never confirmed their love affair and have so far claimed to be only 'good friends', he is all set to organise a special preview of 'Saaho' for Anushka.

It is all set to arrive in theatres on August 30, a fortnight after it was originally scheduled to, due to a delay in post-production related work. It has therefore averted a Box Office clash with Akshay Kumar's 'Mission Mangal' and John Abraham's 'Batla House', both of which are being released on Independence Day.