Student Of The Year 2 new poster out, trailer to be unveiled on this date—See inside 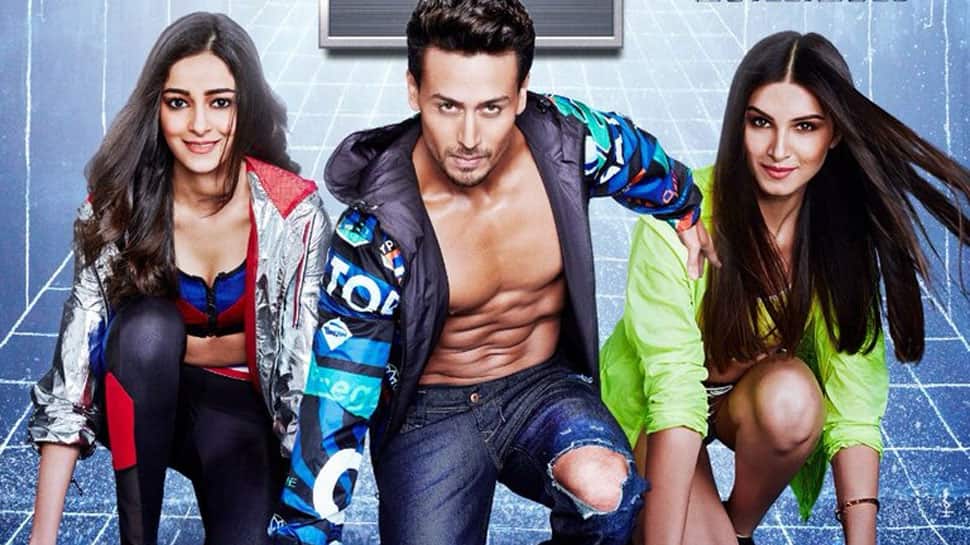 New Delhi: Karan Johar's Dharma Productions's backed 'Student Of The Year 2' is high on the buzz word. The movie introduces two new faces to the showbiz wolrd—Ananya Panday and Tara Sutaria—the leading ladies of the movie.

Tiger Shroff will be seen romancing these fresh faces in the Punit Malhotra directorial. It happens to be the sequel to 2012 hit film 'Student Of The Year'. The film introduced Alia Bhatt, Varun Dhawan and Sidharth Malhotra to movies.

The makers have shared a brand new teaser poster with a tagline 'Take The Challenge'. Noted film critic and trade analyst Taran Adarsh shared the trailer release date as well.

The trailer of the movie will be out on April 12, 2019. Expectations are sky high from this venture.

Also, Tara Sutaria has started work on her next project starring Suneil Shetty's son Ahaan. It will mark his debut into movies.

PM Narendra Modi biopic gets U certificate from Censor Board