Zeenat Aman has filed a molestation and stalking complaint against businessman Amar Khanna. 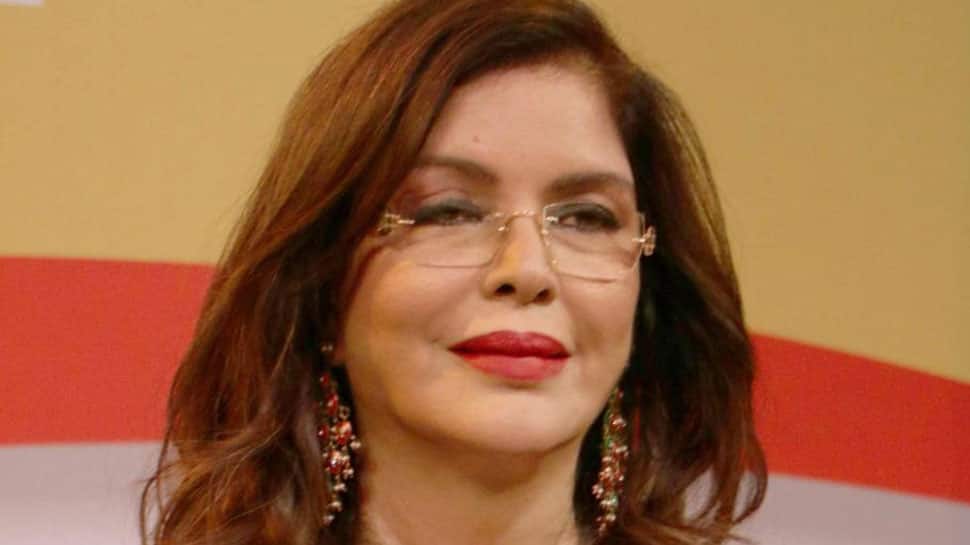 Mumbai: Veteran Bollywood actress Zeenat Aman, who appeared in several notable films in the 70s and the 80s, has filed a molestation case against a businessman who was known to her family earlier.

According to ANI, the actress has filed a molestation and stalking complaint against businessman Amar Khanna.

Veteran actor Zeenat Aman files a complaint of stalking and criminal intimidation against a businessman in Mumbai. Police begin investigation,the businessman is absconding

In her complaint, the actress said that Khanna molested her over the past few months and misbehaved with her.

A case has been registered under Sections 304 D (stalking) and 509 (insulting modesty of a woman) of the Indian Penal Code, according to the Mumbai Police.

After the initial investigation, the police said that the two had known each other for a while, however, the relationship between them soured over some issues following which the actress stopped talking to the businessman.

Nevertheless, the businessman allegedly kept calling and following her.

After failing to convince Khanna to stop stalking, the veteran actress finally approached the police and filed a complaint at Juhu Police Station.

Amar Khanna is said to be absconding at the moment.

Aman, a popular actress of her time, had shot to fame with films like 'Hare Rama, Hare Krishna', 'Satyam Shivam Sundaram', 'Heera Panna', 'Yaadon Ki Baraat', 'Don' and many others.

Zeenat Aman was earlier married to actor Mazhar Khan who passed away in 1998 due to serious health issues.

The Bollywood diva, who revolutionised the concept of fashion at a time when it was considered a not-so-important factor in Bollywood films, had once said that female actors in those days were not handsomely paid as they are today.

Before Bollywood, Zeenat entered the Miss India contest and was the third runner-up. She went on to compete at the Miss Asia/Pacific content and brought home the crown.

'Padmaavat' running housefull in US theatres