Director Ashwiny Iyer Tiwari says she wants to be a part of the cinema that tells universally appealing stories. 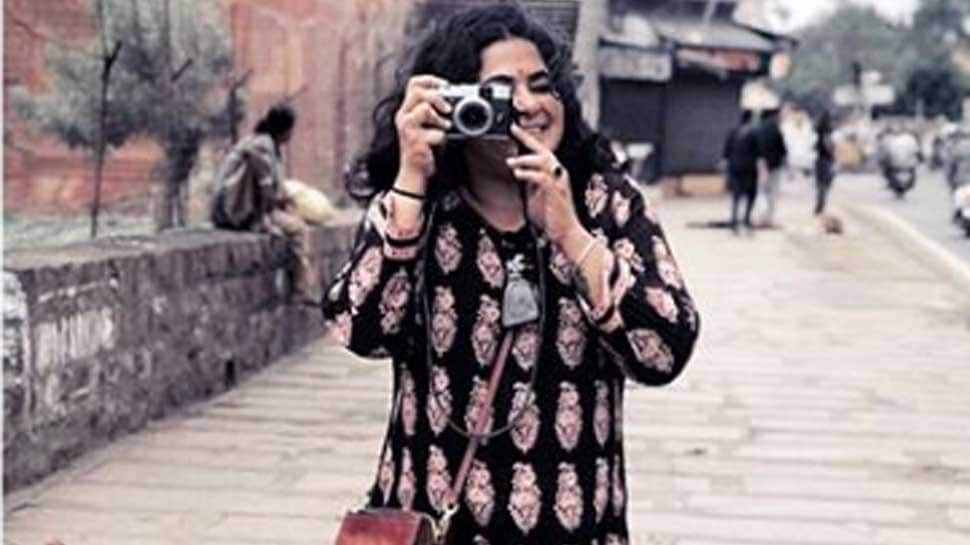 Mumbai: Director Ashwiny Iyer Tiwari says she wants to be a part of the cinema that tells universally appealing stories.

Year 2019 marks the third anniversary of Ashwiny's directorial debut "Nil Battey Sannata" and the filmmaker said cinema can shape humanity if it becomes a part of life.

"I only wanted to tell universal stories that reach a wider audience. I believe cinema and characters have a way to mould human life and if it becomes a part of their life," Ashwiny said in a statement.

"Nil Battey Sannata", featuring Swara Bhasker, is the story about a single mother and her dreams for her daughter.

Ashwiny's next release was "Bareilly Ki Barfi", a small-town love story starring Kriti Sanon, Rajkummar Rao and Ayushmann Khurrana. The film struck a chord with the both audiences and critics.

"I wanted to tell a story unfazed by the certain norms of Bollywood story telling. I would like to be a hope and change for a larger cause in society through my stories. An ode to make entertaining unadulterated movies for the archives and beyond the basic intent of watching cinema.

"Like Harmony Korine (American film director) says, I just always love movies. When I'm making a film, I feel most alive, like I'm doing the right thing, and I'm in the place where I need to be and always hope that films will inspire and permeate culture in a big way," she added.

"Awards is motivator and also a reassurance that it is important to follow your heart and make different cinema that brings a smile and also automatically say at least he or she has tried something different."