Filmmaker Zoya Akhtar is overwhelmed with the kind of support that the Hindi film industry has extended to her film, "Gully Boy", ever since it was announced as Indias official entry at the Oscars. 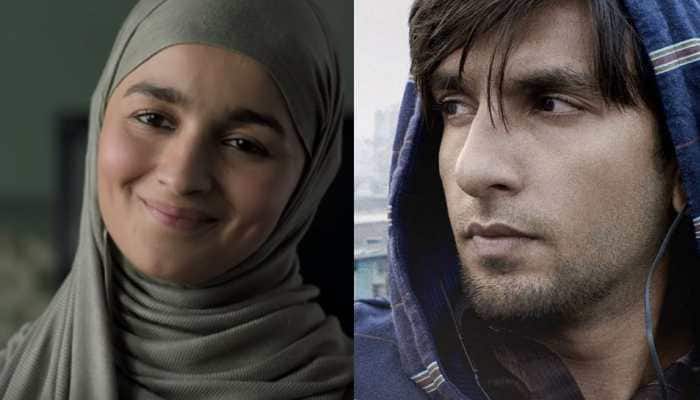 Mumbai: Filmmaker Zoya Akhtar is overwhelmed with the kind of support that the Hindi film industry has extended to her film, "Gully Boy", ever since it was announced as Indias official entry at the Oscars.

"It is overwhelming when you see such positivity from your industry and fraternity. There has been a lot of support and we are just very happy. I am very grateful for this chance," said Zoya, adding that many Bollywood actors and filmmakers have been congratulating the film's team over the past few days.

"I am very happy for myself, for my production team and my crew. Let's see what happens. Now, the work starts," said the filmmaker.

Recently, the popular Netflix "Lust Stories", where Zoya is a co-director with three others, was nominated for the 2019 International Emmys.

"It's been a very good year. Over the past year, ‘Lust Stories', even ‘Made In Heaven' and ‘Gully Boy', have been well received by the audience. So, it's been a positive year and I am very excited," she said.

Talking about her upcoming projects, Zoya said: "We are working on season 2 of ‘Made In Heaven'. After that, we are making another show. Apart from that, Reema (Kagti) and I are scripting my film, and her (Reema Kagti) film. We are also doing a docu-series so, (her production company) Tiger Baby Films is in full swing right now." Zoya was interacting with the media at and event in the Jio MAMI Mumbai Film Festival in Mumbai.

Shraddha Kapoor: Not offered 'Ramayan' or film with Ranbir