7th Pay Commission: Govt employees to get arrears in one installment ahead of Dusshera

The central government employees and pensioners are likely to get their 6 months of arrears just ahead of the Dusshera festival in October. 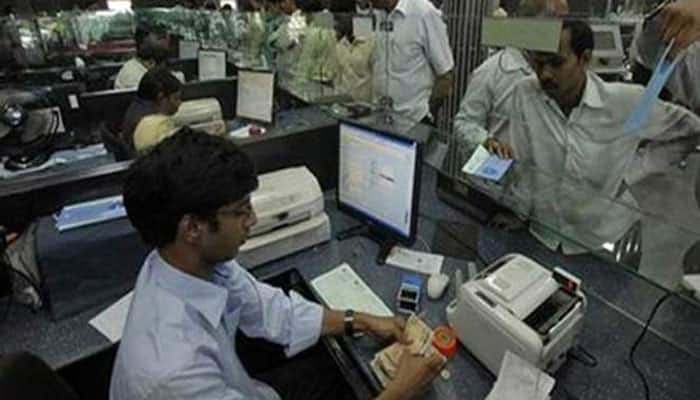 New Delhi: The central government employees and pensioners are likely to get their 6 months of arrears just ahead of the Dusshera festival in October.

As per media report, increased salary of July will be credited to the 47 lakh central government employees and 52 lakh pensioners' accounts on August 1, 2016. But the arrears of last 6 months will be credited in one installment ahead of the Dusshera in October.

As per sources, the Empowered Committee of Secretaries headed by the Cabinet Secretary Pradeep Kumar Sinha has recommended a 30 percent increase in minimum and maximum basic pay structures along with doubling of existing rates of allowances and advances.

The Empowered Committee of Secretaries is functioning as a Screening Committee to process the recommendations with regard to all relevant factors of the Commission in an expeditious detailed and holistic fashion.

Government had earlier decided to set up a high-powered panel headed by Cabinet Secretary P K Sinha in January this year to process the recommendations of the 7th Pay Commission.

Media reports further state that after getting final nod from the Empowered Committee of Secretaries, Finance Ministry will take only a few days to implement the higher pay package for central government employees.