What appears to be the biggest ever debit card data fraud in the country affecting around 19 banks, government is trying to assuage the concerns of consumers. 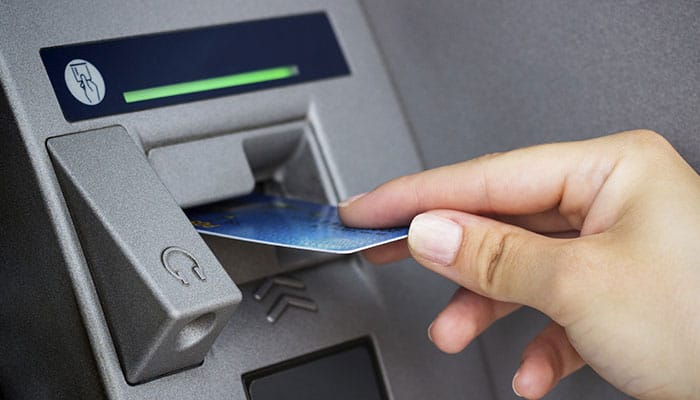 New Delhi: What appears to be the biggest ever debit card data fraud in the country affecting around 19 banks and 32 lakh debit cards of these banks, government is trying to assuage the concerns of consumers saying all the necessary actions have been taken to deal with the security breach.

The government has sought report on debit card misuse; the idea is to contain damage, the Finance Minister Arun Jaitley said on Friday.

Even Shaktikanta Das, Secretary, Department of Economic Affairs, added that cbersecurity is an important matter and detailed reports have been asked from the banks over security breach in banks. Das added that customers need not worry as probe is underway and whatever action required will be taken. "Customers should not panic because these hackings are done through computer and trail can easily be reached... They should not be alarmed. Whatever action has to be taken, it will be done with speed,"

Report of close to 32 lakh debit cards ​feared to have been 'compromised' by cyber malware attack in some ATM systems, came in on Thursday.

According to banking circles, around 19 banks experienced data breach as some ATMs were hit by a malware with high potential to compromise customers data.

The Finance Ministry on Thursday said only about 0.5 percent of debit cards were only compromised while the remaining 99.5 percent were safe adding that there was not need for need for banks and customers to panic. "Since the data compromise took place from specific machines within a particular time period, it is just a limited issue and banks have asked their affected customers to replace their card or change their PIN," Department of Financial Services Additional Secretary G C Murmu said on Thursday, adding that other cards are not affected at all.

The genesis of problem was receipt of complaints from few banks that their customer's cards were used fraudulently mainly in China and USA while customers were in India, NPCI said in a statement. Complaints of fraudulent withdrawals have come from 641 customers and the total amount involved is Rs 1.3 crore as reported by various affected banks, added NPCI.