Sahdev Samrat (30), a native of Thothapara area, was attacked with sharp-edged weapons on Saturday night when he went to attend a wedding in the nearby Kostapara area in Bhairamgarh town. 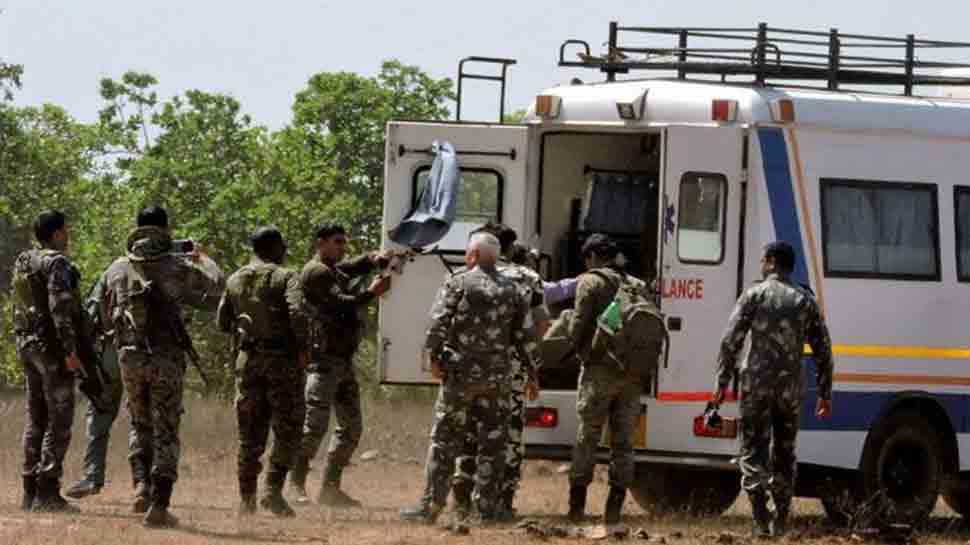 Sahdev Samrat (30), a native of Thothapara area, was attacked with sharp-edged weapons on Saturday night when he went to attend a wedding in the nearby Kostapara area in Bhairamgarh town, a local police official said.

He noticed that four to five men, armed with sharp weapons, were looking for him following which he tried to escape, he said.

However, the assailants chased Samrat and beat him up brutally with sticks and attacked him with axes and knives, killing him on the spot, the official said, adding they were suspected to be Naxals.

Samrat was as an auto-rickshaw driver and also a local worker of the ruling Congress, he said.

"It was not clear why he was killed as no Maoist pamphlet or note was recovered from the spot," the official said, adding that efforts were on to trace the assailants.

A case was registered and a probe was underway from all angles, including personal enmity, he said.

Angry over objections on extra-marital affair, man keeps wife in chains for year in Chhattisgarh