Jet has also decided to seek shareholders' approval for conversion of loans into shares. 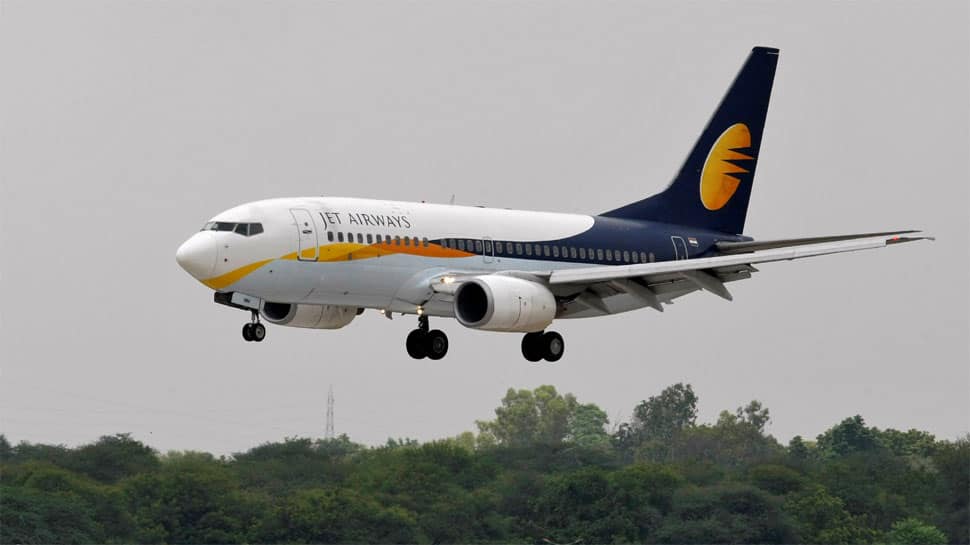 Meanwhile the crisis-hit airline has decided to seek shareholders' approval for conversion of loans into shares. The full-service carrier, which is looking to raise funds to tide over financial woes, would hold a meeting of the shareholders on February 21 and has sought nod from them for various proposals.

Reports soon started pouring in that State Bank of India, a lender to Jet Airways, is likely to own 15 percent of the cash-strapped carrier after the airline gets consent for a debt to equity swap.

Besides, Jet Airways would seek shareholders' approval to negotiate and finalise the terms and conditions with the lenders for raising further loans from time to time as well as provide the lenders with a right to convert such loans into shares, or convertible instruments or other securities.
Further, loans would be within the overall existing borrowing limit of Rs 25,000 crore.

Among others, the airline has decided to increase its authorised share capital to Rs 2,200 crore from Rs 200 crore, according to the notice. Approval from the shareholders has also been sought for alteration in the company's Articles of Association to provide rights for lenders to appoint people as nominee directors or as observers on the board.