The disinvestment-bound national carrier is discussing the possible routes that can be rationalised starting from the winter schedule next month. 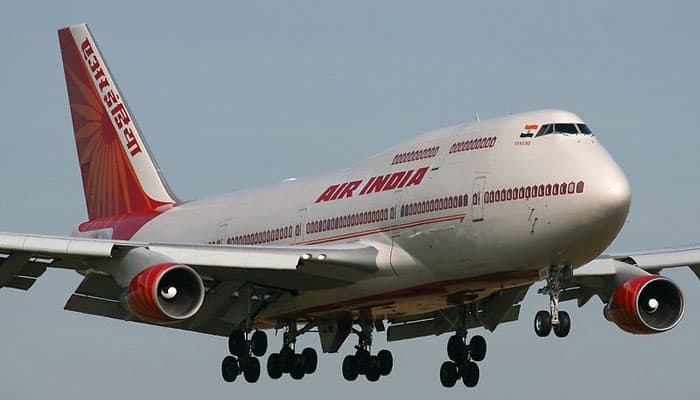 Copenhagen: Air India plans to rationalise some routes operated by the airline and its subsidiaries, including in the Gulf region, as part of cost saving efforts, according to the airline's chief Rajiv Bansal.

The disinvestment-bound national carrier is discussing the possible routes that can be rationalised starting from the winter schedule next month.

In an interview to PTI onboard the inaugural flight from New Delhi to Copenhagen on Saturday, Bansal said the airline would be rationalising some routes as part of "chipping at costs".

In this regard, Bansal said he has already held a series of meetings with Air India Express and Alliance Air.

He noted that there are some overlaps with Air India Express in the Gulf region and it is also looking to rationalise operations in smaller routes where the journey is for less than an hour and "concede space to Alliance Air in the short haul space".

"I think we should be able to rationalise five flights. I am not saying that we are withdrawing the flights, we are rationalising. May be I was operating seven days a week, may be I will bring it down to three or four days for Air India Express to operate. In some cases, Alliance Air is adding capacity," he said.

Elaborating on the idea behind rationalising routes, the Chairman and Managing Director said the airline is looking at how much passenger load is likely in a particular route and what is the paying capacity of that passenger.

"We are an integrated company and that is my strength over my competitors. As a full service carrier with about 110 aircraft, I have a low cost carrier (Air India Express) with 23 aircraft and Alliance Air with 15 aircraft. It is around 150 total. There are four jumbos also. It is 152," Bansal said.

Amid the government working on the modalities for the strategic disinvestment of Air India, the airline is looking to trim costs. The loss-making airline has huge debt burden and there is a significant outgo towards servicing the loans.

On expected cost savings from route rationalisation, he said these are all "chipping" at costs.

"Not significant (cost savings) but as I said these are all chipping. If I can get each initiative bring in upwards of Rs 100 crore savings that is what is I am looking at. I have worked with my directors and said let's take one initiative a week to cut costs," he said.

When asked whether there could be the possibility of the airline surrendering some of its slots at various airports, he replied in the negative.

"Slots are our biggest assets. We don't want to surrender any slots," Bansal said.

Air India launched its first flight from New Delhi to Copenhagen, the capital of Denmark, on September 16, making it the airline's 11th destination in Europe.