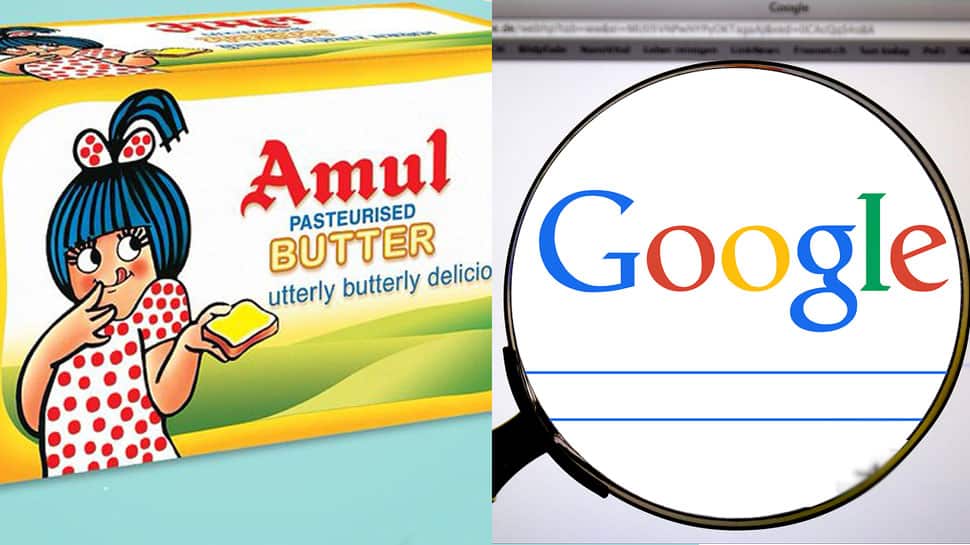 “We have served a notice to Google India for carrying paid advertisements for Amul fake websites. As per fake websites, customers have to pay money - Rs 3 to 6 lakhs - to get Amul franchise. We've filed FIR also,” said RS Sodhi, Managing Director of Amul.

Amul has also issued a legal notice to web hosting firm goDaddy.com for the same.

The cooperative federation said that a series of fake B2B campaigns related to Amul parlours and distributors were started through fake websites using Google Search ads since September 2018 to scam customers and individuals.

"Miscreants have been running paid ads on Google Search engine against keywords such as Amul Franchisee, Amul Parlour, and Amul Distributor among others, with the intent of duping individuals with fake promises of business opportunities with Amul," said a release from the dairy major, as reported by DNA.

According to Amul, some individuals or organisations are running paid advertisements on Google platform using keywords such as 'Amul Franchisee', 'Amul Parlor' and 'Amul Distributor'.

Whenever a person clicks on these bogus links, he or she is asked to fill a form. The person then receives a call, seeking "registration fee" ranging from Rs 25,000 to Rs 5 lakh but once the money is paid, the advertiser stops communicating, it said.

The notice on fraudulent practices was issued on January 10. Google India is yet to respond to this.

Amul ran a promoted ad on Google Search to educate customers against such fake campaigns and had created a dedicated page about it.