The government has said that while is prepared to listen to concerns about its new FDI rules, it's committed to protecting small traders from predatory behaviour by foreign-funded companies 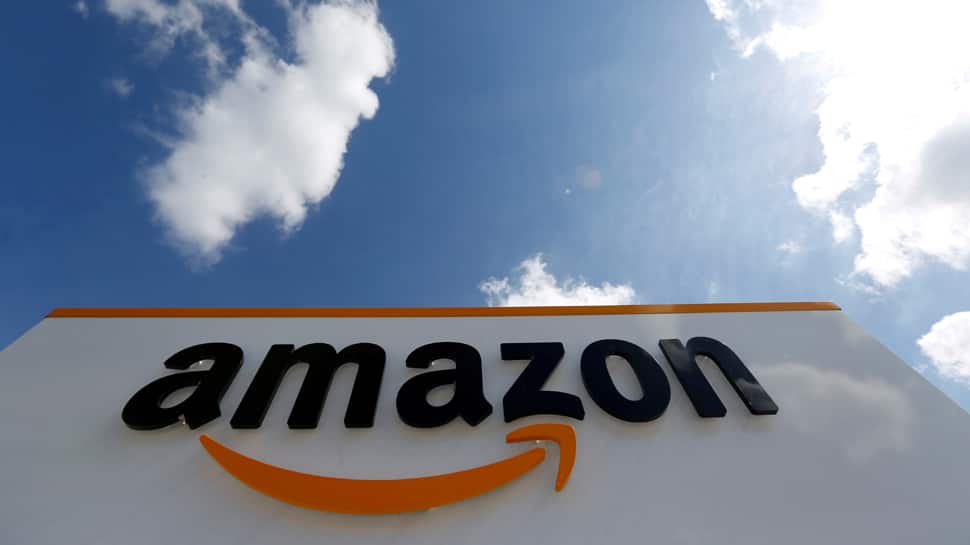 India has told foreign e-commerce firms such as Amazon and Walmart's Flipkart that they must ensure compliance with new foreign investment rules aimed at deterring them from providing steep online discounts, three sources familiar with the discussions told Reuters.

Commerce Minister Piyush Goyal has said that while the government was prepared to listen to concerns about its new foreign direct investment rules (FDI), it was committed to protecting small traders from predatory behaviour by foreign-funded companies, the sources said.

The comments were made by Goyal during a closed-door meeting on Monday with several e-commerce companies. It comes in a week when US Secretary of State, Mike Pompeo, is due to visit New Delhi - he is expected to arrive late on Tuesday - and trade tensions have heightened between the two countries.

Amazon and Flipkart say they've complied with the rules and deny any wrongdoing. Both companies, and the US government, protested against the rules in January, saying they would force firms to change their business structures, Reuters has reported.

Goyal during the Monday meeting defended the government's new FDI policy, saying the rules should in no way be violated by any company, both in letter and in spirit. The government will not allow e-commerce firms' discounting practices to affect small shopkeepers, Goyal said, according to three industry executives in attendance.

"The minister was clear and direct," said one of the executives.

Flipkart CEO Kalyan Krishnamurthy in a statement said the company looked forward to working with the government and Goyal had engaged "in a candid, positive & progressive" discussion.

Amazon said it welcomed the "open & candid discussions & the promise of continuing engagement" with the government, adding it was committed to supporting various Indian government initiatives.

In a statement on Tuesday, the commerce ministry said it had formed a committee to hear grievances on issues related to FDI in e-commerce, adding it will ensure small retailers thrive in the country. It did not detail discussions around the question of steep online discounts.

The government brought in the new policy in February after complaints from small Indian traders who said the e-commerce giants used their control over inventory from affiliated vendors to create an unfair marketplace in which they offered major discounts. Such practices are now prohibited.

The rules led to a brief disruption of Amazon's online operations in February and shocked Walmart, which had just months before invested $16 billion in acquiring control of India's Flipkart in its biggest ever deal.

The United States government and American firms have voiced concerns about several recent Indian policies. Other than stricter e-commerce rules, India has demanded companies to store more of their data locally. In 2017, the United States lodged a written protest against India's decision to cap medical device prices.

Goyal has had a series of meetings since last week with foreign and Indian e-commerce firms and technology companies with an aim to iron out policy issues. He has also discussed what government press releases describe as "threats" local firms face from "large foreign competition".

On Monday, concerns around online discounts available on Amazon and Flipkart were discussed specifically during the meeting, with both companies asked by government officials about how they price products online, the sources said.

Amazon and Flipkart argued they provide logistics support and other services to small Indian retailers who use their e-commerce platforms to boost their businesses, said the third source who attended the meeting.

"Goyal said he doesn't want uncertainty for businesses ... he talked about having an inclusive policy that protects interests of all stakeholders," said one of the sources.

Antigua to repatriate Mehul Choksi: Timeline of PNB scam and his disappearance