The bank had posted a standalone net profit of Rs 1,053 crore in the October-December quarter of the last fiscal. 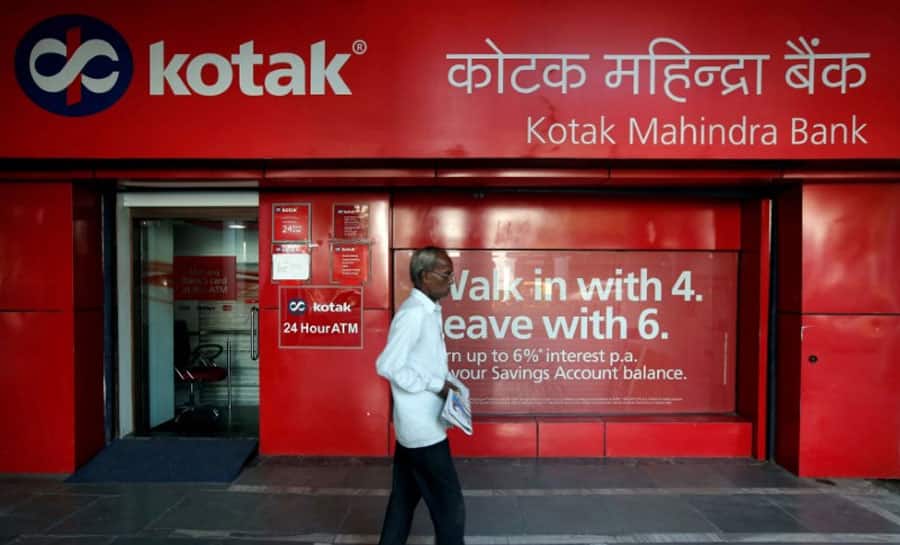 The bank had posted a standalone net profit of Rs 1,053 crore in the October-December quarter of the last fiscal.

Total income rose to Rs 7,214.21 crore during the December quarter from Rs 6,049.02 crore in the year-ago period, Kotak Mahindra Bank said in a statement.

"Net interest income (NII) for the third quarter increased to Rs 2,939 crore from Rs 2,394 crore in the same period a year ago. Net interest margin (NIM) for the quarter was at 4.33 percent," it said.

On a consolidated basis, the profit of the bank increased by 13.5 percent to Rs 1,844 crore as compared to Rs 1,624 crore in the same period a year-ago.

At the same time, total income on consolidated basis rose to Rs 11,347 crore from Rs 10,104 crore in third quarter of the previous fiscal.

During the quarter, gross non-performing assets (NPAs) declined to 2.07 percent of the total advances as compared with 2.31 percent at the end of the third quarter of 2017-18.

Net NPAs of the bank declined to 0.71 percent of the assets in October-December 2018, against 1.09 percent a year ago.