From Tuesday night till Wednesday morning, two separate teams of Central Bureau of Investigation (CBI) and Enforcement Directorate (ED) reached his residence in Delhi's Jor Bagh but the teams were unsuccessful in meeting the Congress leader. 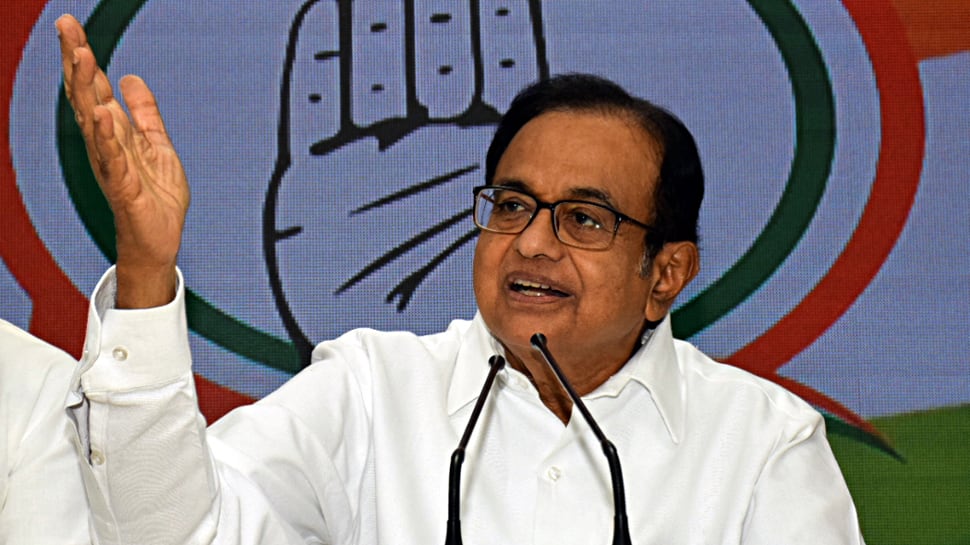 New Delhi: The Chief Justice of India on Wednesday refused to put a stay on the arrest of former finance minister P Chidambaram in the INX media case.

The Supreme Court will now hear Chidambaram's plea for protection against arrest on Friday.

The senior Congress leader, who is missing for nearly a day, faces arrest after the Delhi High Court on Tuesday turned down his plea for anticipatory bail.

From Tuesday night till Wednesday morning, two separate teams of Central Bureau of Investigation (CBI) and Enforcement Directorate (ED) reached his residence in Delhi's Jor Bagh. However, the teams were unsuccessful in meeting the Congress leader.

ED issued a lookout notice against Chidambaram on Tuesday evening shortly after teams found the latter to be untraceable.

Earlier, in the day, a bench headed by Justice NV Ramana referred Chidambaram`s plea to Chief Justice of India, Ranjan Gogoi, stating that the CJI can put a stay on his arrest .

Also read: All about INX Media case in which P Chidambaram is facing the heat

Meanwhile both the Central Bureau of Investigation (CBI) and the Enforcement Directorate (ED) have filed caveats in the Supreme Court over Chidambaram`s plea seeking protection from arrest in the INX media case. Following this, the SC will not be able to pass any order on Chidambaram's plea without hearing the investigating agencies.

The probe agencies are still clueless about the whereabouts of Chidambaram.

Chidambaram and his son Karti Chidambaram are being probed by ED and in the INX Media case.