Second in the IPL table with eight points from six matches, KKR's season so far has been a Russell show with the Jamaican amassing 257 runs from five innings, out of which 150 have come in sixes alone. 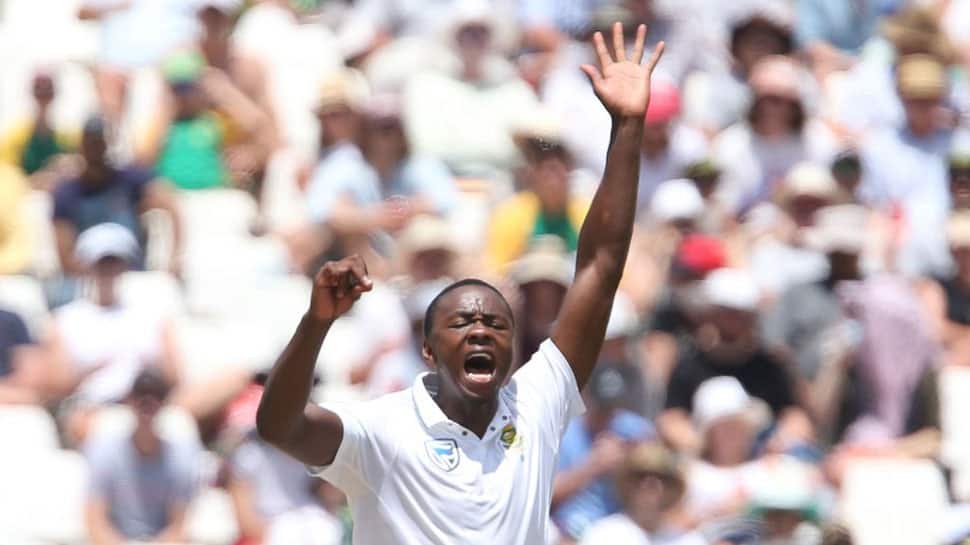 Swashbuckling Andre Russell's big-hitting prowess will be pitted against Kagiso Rabada's inch-perfect yorkers for the second time when Kolkata Knight Riders face Delhi Capitals in a return-leg fixture of the IPL on Friday.

Away from the match, the spotlight will also fall on where former KKR and India captain Sourav Ganguly sits during the match. Ganguly will be a 'visitor' at his 'home' ground of Eden Gardens as he is currently donning the advisor's hat in the Delhi franchise, which has drawn 'conflict-of-interest' charges against him.

Second in the IPL table with eight points from six matches, KKR's season so far has been a Russell show with the Jamaican amassing 257 runs from five innings, out of which 150 have come in sixes alone.

His average has been 128.50 while the strike rate is a mind-boggling 212.39, something that has left the opposition clueless on how to stop him.

Mahendra Singh Dhoni did it with perfect execution by stranding Dre-Russ (as Russell is known to KKR fans) with his spin-heavy attack en route to handing KKR a crushing seven-wicket defeat in Chennai in their last match.

KKR's second defeat this season has been at the hands of Delhi Capitals in a dramatic Super Over finish at Kotla with Rabada winning the battle against Russell.

Tasked to defend 11 runs in the Super Over, Rabada was smashed for a four by Russell in the first ball, but returned strongly to uproot the middle stump with an inch-perfect yorker, something Ganguly has termed as the "ball of the tournament".

While KKR will look to avenge their first-leg defeat, Delhi, who have six points from as many matches, will be looking for their fourth win of the league to return to the top-five.

While the KKR fans may be anticipating a Russell-mania at the Eden, the nature of the wicket will also play an important role in Friday's match.

With Delhi Capitals boasting a world-class pace attack spearheaded by the 23-year-old South African Rabada, a few insiders at the Cricket Association of Bengal have claimed that president Ganguly may have a 'say' in the pitch which could assist pacers.

"You will know about the nature of the wicket on the day of the match. Whatever it is, whichever team plays well will win, it's simple," Ganguly has said, even as the Eden Gardens is set to be divided in loyalty.