From players born in South Africa to those with Pakistani heritage, the English team is as diverse as it can get this World Cup. 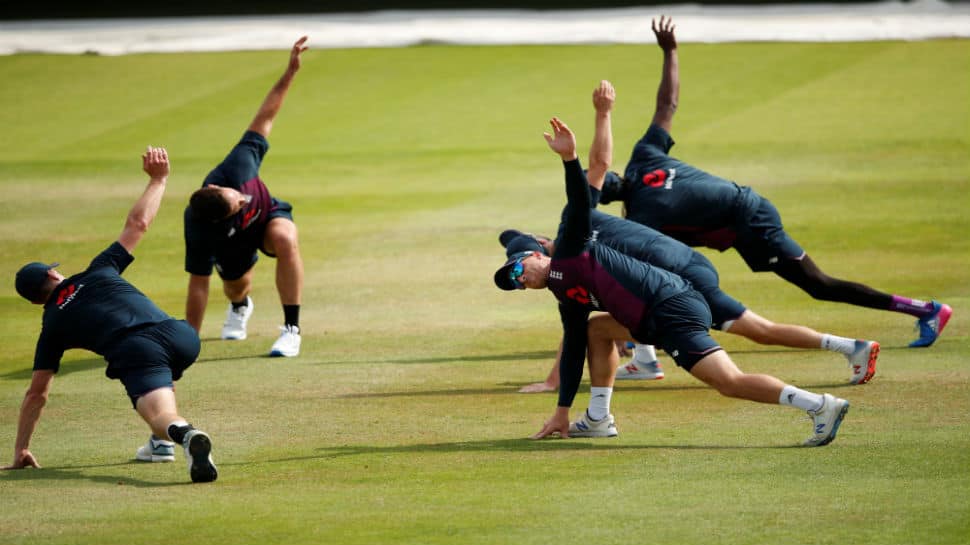 If England defeat New Zealand on Sunday at Lord's, it could well be dubbed as the world winning the World Cup. Considering that many of the cricketers in the current national team trace their roots to different parts of the globe, England cricketers bring together diversity like no other.

Led by Dublin-born Eoin Morgan, the English unit has been a force to reckon with in the ongoing edition of ICC Cricket World Cup 2019. For a side that has never won the title, Morgan has led a determined unit which is now at the cusp of world glory. The days of playing for Ireland are long behind Morgan whose elevation as captain of the English side is now being hailed the world over. He may have made his debut for Ireland at 16 but now, at 32, is the definitive leader of the English cricket team. His personal performance in the tournament too has been commendable with 362 runs so far.

The other power performer for the team has been pacer Jofra Archer. Born to an English father and a Bajan (Barbados) mother, Archer became part of the English team after rules for qualification were changed from seven years of residence to three. He has 19 wickets to his credit in ICC Cricket World Cup so far, making him the third-highest wicket-taker.

Adil Rashid has been quite a performer with the ball as well. The spinner was born in Bradford in a family that traces its roots to Pakistan, Rashid has claimed 11 wickets for England in the tournament so far. Sky News reports that Rashid's father, Abdul, gave up a part of his job to help train his sons with their cricket. It all bore fruit with Rashid making his debut for England in 2009 and eventually helping the team reach the title clash of ICC Cricket World Cup 2019.

Moeen Ali is another cricketer in the team whose ancestors came to England from Pakistan. While Moeen was born in Birmingham, he has also been seen sporting 'Free Palestine' and 'Save Gaza' bands during matches - with approval from England and Wales Cricket Board - for which he has courted controversy.

Born in New Zealand, Ben Stokes had had some massive hits and spectacular wickets to his credit. It is reported that the Stokes family moved to Cumbria when Ben's father got a job there. And there has been no looking back since.

Much like Stokes, Jason Roy too was just a child when his family moved to England. Born in South Africa, Roy has been a prolific batsman for the national team and is credited for England's highest individual ODI total of 180.

Tom Curran is another South Africa-born player in the team although he has not yet found a place in the playing XI in the ongoing tournament.

There is little wonder then that England's national team this World Cup has also been referred to as World XI or International XI. In the end, heritage, ancestry and place of birth would count for very little and only spectacular cricketing skills and acumen would ensure a World Cup win that has eluded English cricket thus far.