Give finger spinners a role to play at the World Cup: Harbhajan Singh

Wrist spinners once considered a luxury for their penchant to bleed runs in the chase for wickets, have taken the limited-overs formats by storm and banished their finger spin cousins to the fringes. 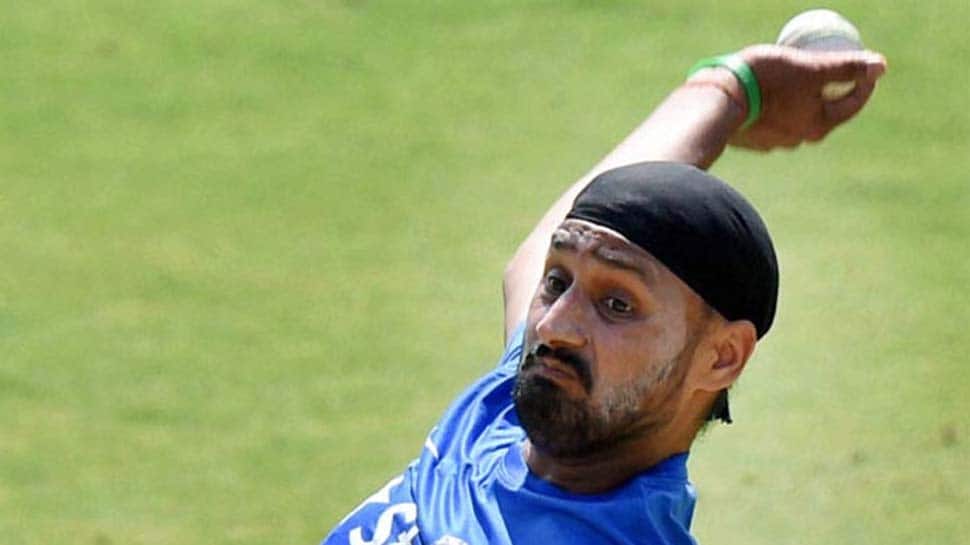 Harbhajan Singh dismissed a trio of top batsmen in the Indian Premier League`s opener on Saturday before underlining the importance of a finger spinner to India`s cause at the upcoming Cricket World Cup.

Wrist spinners once considered a luxury for their penchant to bleed runs in the chase for wickets, have taken the limited-overs formats by storm and banished their finger spin cousins to the fringes.

Harbhajan, who played 103 tests and 236 ODIs for India, said there is a perception that wrist spinners have more chance of success as they possess more variations in their armoury.

"I have played all my cricket as a finger spinner and never complained about it. I did okay, not bad, quite happy with whatever I have achieved," said the 38-year-old, who has taken over 700 wickets in the three formats of international cricket.

On Saturday, the former Indian off-spinner`s 3-20 spell at the start of the innings left RCB reeling and they were eventually bundled out for 70, leaving Mahendra Singh Dhoni`s side to win the opening match of IPL 2019 by seven wickets.

The success of Chahal and Kuldeep rendered Jadeja and off-spinner Ravichandran Ashwin surplus to India`s limited-overs requirements but the former has battled back into contention for the May 30 to July 14 World Cup in England and Wales.

"Someone like Ravindra Jadeja, he`s always in the game," Harbhajan said of his left-arm spin colleague.

"I don`t want to talk way too much about the World Cup but he could be a key member for Team India to win that."

"He`s a factor, he bowls, he bats and he`s a brilliant fielder. Finger spinners should be given the responsibility, they will deliver it."