New Zealand appeared likely to face off against Australia but the final two matches in the league stage of ICC Cricket World Cup has now ensured that the Black Caps will take on the Men in Blue in the first semifinal of the tournament. 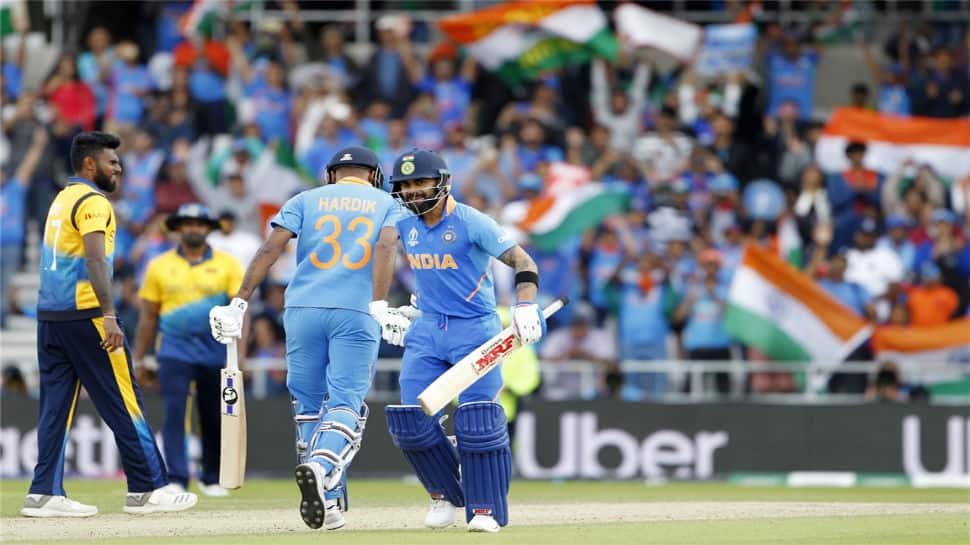 Just when it had appeared that New Zealand would once again face off against the Australians in the semis of ICC Cricket World Cup 2019, things changed quite significantly on Saturday when India managed to top the points table to set up a clash against the Kiwis.

Taking on the Aussies would have been an arduous task for the New Zealand cricketers but up against a rumbling Indian unit, that task may have just become even more difficult. The two sides go against each other in the first semifinal of the tournament on Tuesday after India collected two points in their final pool match against Sri Lanka while Australia, quite surprisingly, surrendered to South Africa to finish at the second spot.

While the Aussies will now take on third-placed England in the second semifinal on Thursday, all eyes would be on the India vs New Zealand match. Kiwi press appears well aware of the massive challenge ahead. The road to a second successive final got harder for Kane Williamson and his team, too, against a confident, clinical India who towelled them up 4-1 in New Zealand in January-February without their key strike bowler Jasprit Bumrah," reported Stuff.

New Zealand Herald too admitted that the Kiwis would have to play out of their skins in order to bring down the Men in Blue. "India will go in as favourites on Tuesday given their strong form, having suffered just one defeat at the Cup, to England, while opener Rohit Sharma has been the tournament's star batsmen, hitting a record five centuries," it reported.

What would serve as a source of inspiration, however, would be that New Zealand had defeated India in a warm-up clash before the tournament. The two teams' pool match had been washed out. The Black Caps began the tournament on a strong note but recent results were not much to their liking and it could be a bother, a fact South African skipper Faf du Plessis admitted after his team's win which topped Australia from the top spot. "India would be very happy they won today. The big three teams have been playing really well and New Zealand's form the last three games is dipping a little bit," he said in the post-match conference.

Virat Kohli, however, is not the one to take any opposition lightly. While he was ecstatic at his team's dominant performance against Sri Lanka, the Indian captain also said that the task is far from over. "I am really proud of this team, they are amazing people. More or less everything is set for the semis but we don't want to be one-dimensional. We need balance in the side. If we play well we can beat anyone. If we don't play well anyone can beat us," he said.

Interestingly, India and New Zealand have not played in a World Cup match since 2003 when Sourav Ganguly's side cruised to a seven-wicket win. That wait may now be nearing its end and India would be hoping for an encore come Tuesday.