ICC World Cup 2019: Australia aim to bounce back in clash against Pakistan

Pakistan have emerged victorious in just one of their last 14 matches against Australia. 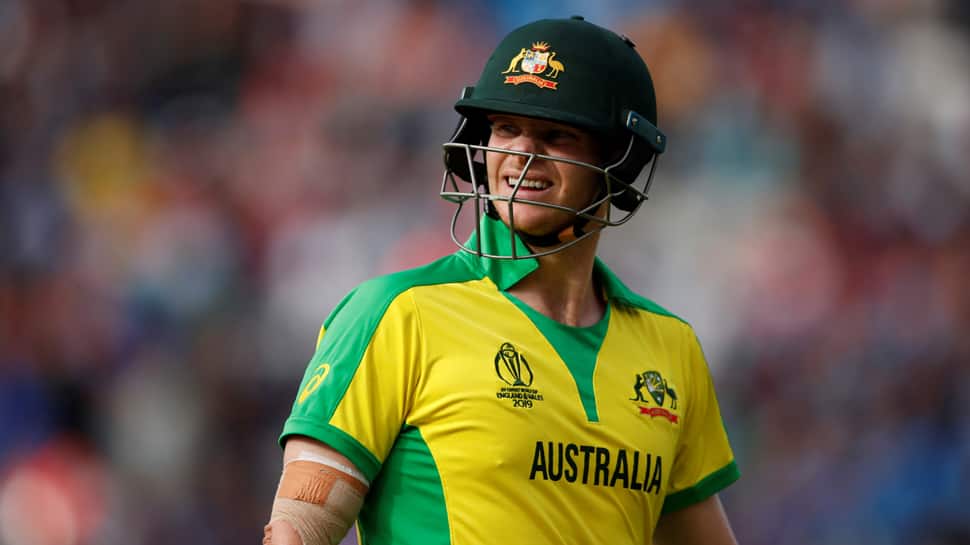 Defeated by India at The Oval, Australia is set to aim for a bounce back during their clash against Pakistan at County Ground in Taunton on Wednesday. Australia has played three matches in the iCC World Cup 2019 till now – vs Afghanistan, West Indies and India – of which they have won two, while Pakistan has won one match (vs England) and lost another (vs West Indies). Pakistan’s clash against Sri Lanka was washed out by rain.

According to ICC, the game between Australia and Pakistan might be shortened by rain. The report says that the day is expected to get a dry and cloudy start, but with chances of rain thereafter.

The wicket is likely to favour the pacers early in the day and hence, there are chances of the winning captain choosing to invite the other side to bat first.

Pakistan have emerged victorious in just one of their last 14 matches against Australia.

Speaking to ICC, Australian batsman Glenn Maxwell said that minor tweaks and not major changes were needed to Australia bounce back from the defeat against India.

“I don’t think we need to change anything and I don’t think we were that far off, we just need some tinkering here and here, a bit of luck going our way. On another day a couple would have cleared the fence or missed the fielders and we’d have been away,” he was quoted as saying in a report published by the ICC.