After restricting India to a modest 134/9, De Kock led from the front with an unbeaten 79 (52 balls, 4x6, 6x5) as South Africa chased down the target with more than three overs to spare. 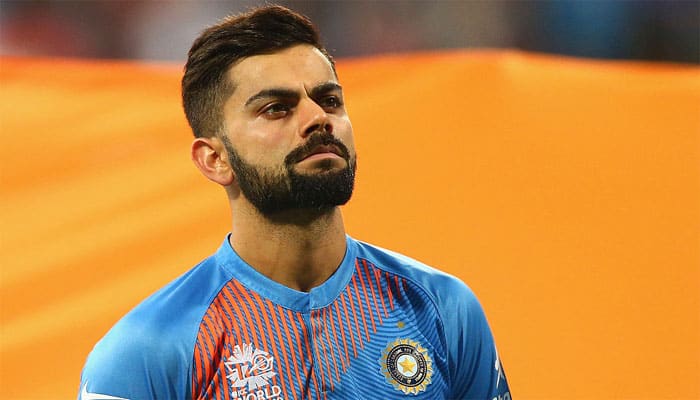 Bengaluru: India captain Virat Kohli conceded that his team failed to read the tempo of the game after South Africa won the the third T20I by 9 wickets to level the three-match series 1-1, here on Sunday.

After restricting India to a modest 134/9, Proteas skipper Quinton de Kock led from the front with an unbeaten 79 (52 balls, 4x6, 6x5) as South Africa chased down the target with more than three overs to spare.

"I think South Africa bowled well, the pitch suited them in the first innings and we weren't able to read the tempo of the game well," Kohli said in the post-match presentation ceremony.

Kohli had chosen to bat first, citing the need for India to find ways to battle tough conditions and set up good totals going into next year's World T20.

"That's exactly what we wanted to do and that's going to be the template we'll follow for the games we have before the World Cup. The mindset has to be flexible to try out things when situations are stacked against us. We will have games like this where we don't execute what we want. But as long as the intent is there to improve, we'll be in a good zone," said the India captain.

India went into the match with an unchanged XI from the second T20 which they won by eight wickets in Mohali. The first match in Dharamsala was washed out without a ball being bowled.

Kohli also said the team will have to be patient for the younger players in the team to come good.

"We'll try to get the squad composition right as soon as we can. The guys who have done well in the domestic circuit are getting opportunities, so it's not like we are playing random people. You have to understand that it's a very young side, you have to give them time to come together as a team," Kohli said.