The Indian men's cricket team on Sunday recorded it's 50th One-Day International (ODI) triumph over Australia at the Kennington Oval. 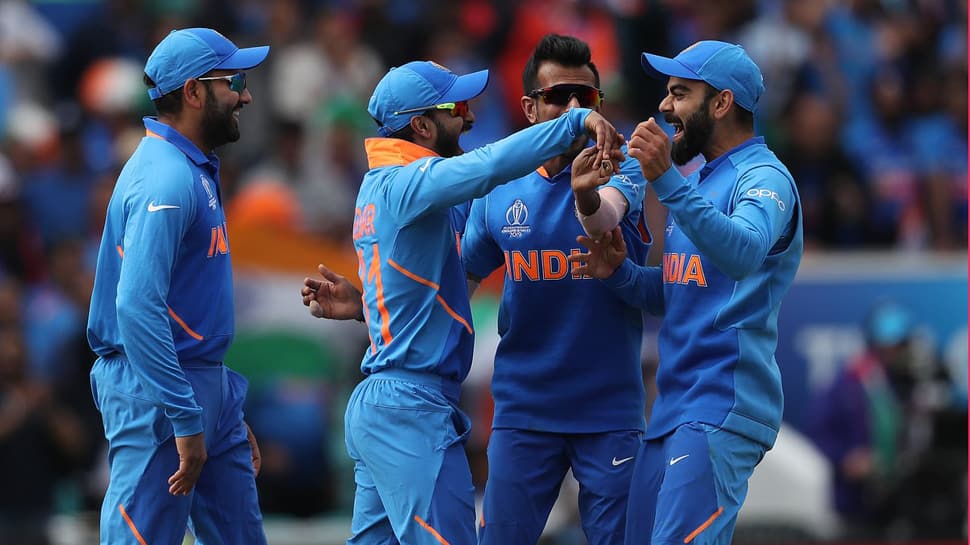 The Indian men's cricket team on Sunday recorded it's 50th One-Day International (ODI) triumph over Australia at the Kennington Oval.

Australia and India played their first ODI back in 1980 and ever since the two sides have faced each other 136 times. While Australia had clinched victory in 77 matches before this clash, India had emerged out victorious in 49 matches.

Opener Shikhar Dhawan made his presence felt with an excellent 117 off 109 deliveries in an innings comprising of sixteen boundaries. Skipper Virat Kohli further chipped in with a valuable 77-ball 82 in a knock comprising of four boundaries and two sixes.

All-rounder Hardik Pandya and wicketkeeper-batsman MS Dhoni added the much-needed firepower when it mattered the most. While Pandya scored a 27-ball 48, MS Dhoni smashed a 14-ball 27 as India posted a mammoth total of 352 for five after opting to bat first.

In reply, former skipper Steve Smith was the highest run-scorer for Australia, with 69 runs off 70 deliveries. David Warner and wicketkeeper Alex Carey further chipped in with half-centuries before the Indian bowlers bundled out Australia for 316 to claim victory.

Team India will next lock horns with New Zealand at Trent Bridge, Nottingham on June 13 while Australia will take on Pakistan at the Cooper Associates County Ground, Taunton on June 12.