IPL 2018: Prithvi Shaw continues to live up to Sachin Tendulkar comparisons with another fifty for DD

Delhi's Prithvi Shaw continues to impress in IPL 2018, and on Saturday he proved his prodigious talent against the best bowling unit of the season - Hyderabad. 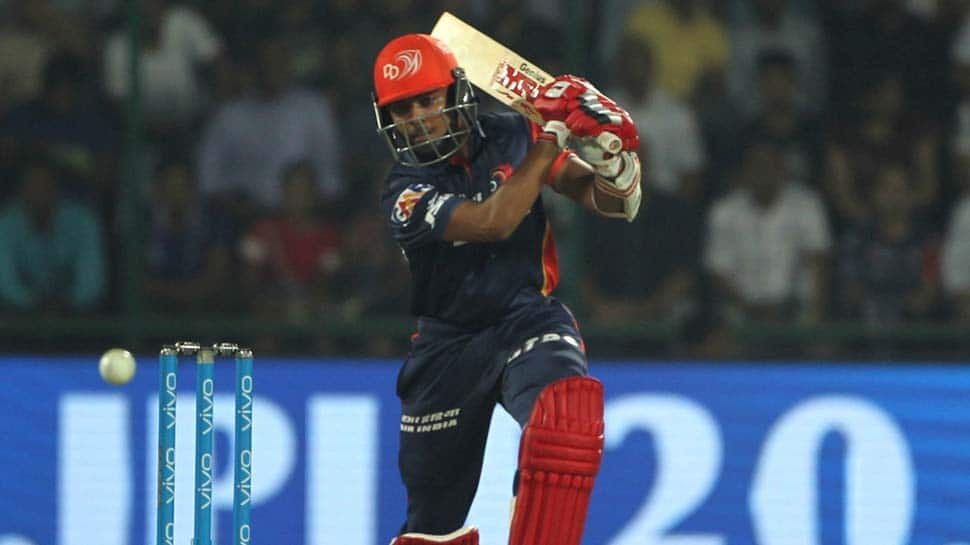 Delhi's Prithvi Shaw continues to impress in IPL 2018, and on Saturday he proved his prodigious talent against the best bowling unit of the season - Hyderabad.

Already drawing comparisons with all-time greats like Sachin Tendulkar and Brian Lara, Shaw scored his second fifty this season when he took a single off Shakib Al Hasan in the seventh over. In the previous over, he had hit three fours and a six off Siddarth Kaul, one of the form bowlers in this edition.

Shaw eventually departed for 65 off 36 balls and that dismissal was really against the run of play as the 18-year-old batsman found Kaul at short third-man off the bowling of Afghanistan star Rashid Khan. The 18-year-old hit three sixes and six fours during the course of his innings. He cuts and drives were breath-taking and pleasing on the eye. Some of his shots really put one in mind of the legendary Tendulkar.

In the previous four matches, India's Under-19 World Cup winning captain returned scores of 22, 62, 9, 47. When he made 62 against KKR, he had become the joint-youngest player to score a fifty in the history of the league alongside Sanju Samson of Rajasthan.

"The first thing you notice is his technique, it's very similar to Sachin Tendulkar's," former Australia batsman Mark Waugh, a Star Sports Select Dugout expert, was quoted as saying by PTI recently.

"His grip, his stance, he stays very still at the crease and plays all his shots around the wicket.

"He plays the ball quite late and is quite punchy in his strokeplay and has an excellent base to play any shot from any bowler. He's just so much like Sachin Tendulkar," he added.