IPL 2019: Chennai bank on home advantage against Mumbai in Qualifier 1

The two teams ended their round-robin stage of the Indian T20 League with contrasting results. 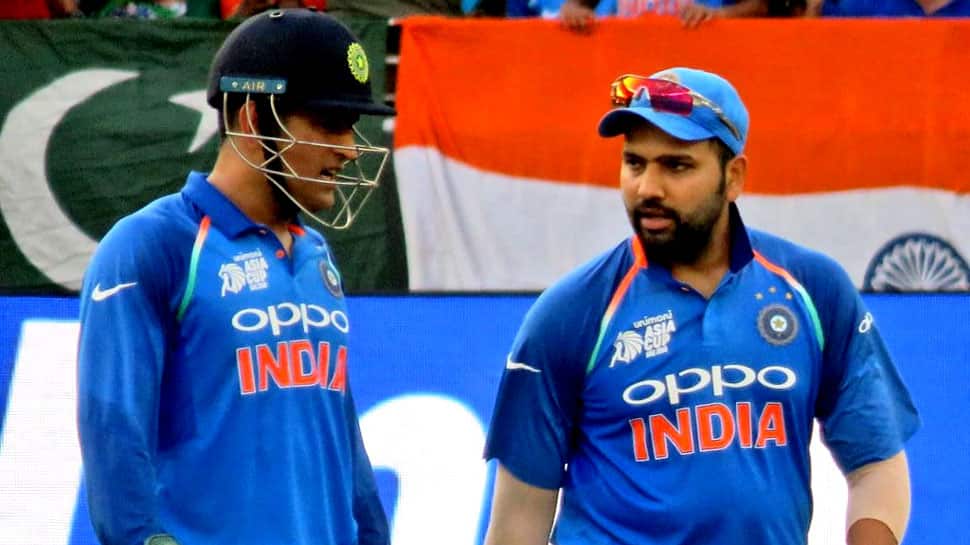 The first qualifier of the ongoing 2019 season of the Indian Premier League (IPL) will be played on Tuesday, with defending champion Chennai locking horns with Mumbai at the MA Chidambaram Stadium.

The two teams ended their round-robin stage of the Indian T20 League with contrasting results.

Mumbai finished at the top spot in the eight-team point table after registering a crushing nine-wicket victory over Kolkata in their last league match at the Wankhede Stadium.

Lasith Malinga (three for 35), Jasprit Bumrah (two for 31), Hardik Pandya (two for 20) and Krunal Pandya (0 for 14) all shone with the ball to restrict Kolkata to a lowly score of 133 for seven in their stipulated 20 overs.

In reply, Mumbai skipper Rohit Sharma (55) and opener Quinton de Kock (30) and Suryakumar Yadav (46) all made significant contributions to help their side not only cross the mark in just 16.1 overs but also take them to the top of the point table.

Mahendra Singh Dhoni-led Chennai, on the other hand, dashed their hopes of making a top-place finish in the league stage with a six-wicket defeat at the hands of Punjab at the Punjab Cricket Association (PCA) Stadium.

Faf du Plessis (96) and Suresh Raina (53) smashed blistering knocks to guide Chennai to a competitive score of 170 for five after being asked to bat first. In reply, Chennai failed to defend their good total as KL Rahul (71), Nicolas Pooran (36) and Chris Gayle (28) chased down the target for Punjab in 18 overs.

The three-time IPL champion, who finished the league stage at the second spot with nine wins from 14 games, will look to bank on home advantage when they face the Rohit Sharma-led side.

It is to be noted that Chennai had a tremendous record at home this season, winning six out of the seven matches they have played at the M A Chidambaram Stadium this year.

As far as squads are concerned, Mumbai will once again rely on their big hitters like Rohit, De Kock, Hardik Pandya and Keiron Pollard while their bowling attack consists of one of the best seamers like Jasprit Bumrah and Lasith Malinga.

Chennai, meanwhile, comprise of most of the experienced players, but they would miss the services of Kedar Jadhav due to a shoulder injury which he sustained in the match against Kings XI.

'Kedar Jadhav should be fit in two weeks'