Both teams have eight points though SRH have played one match less. 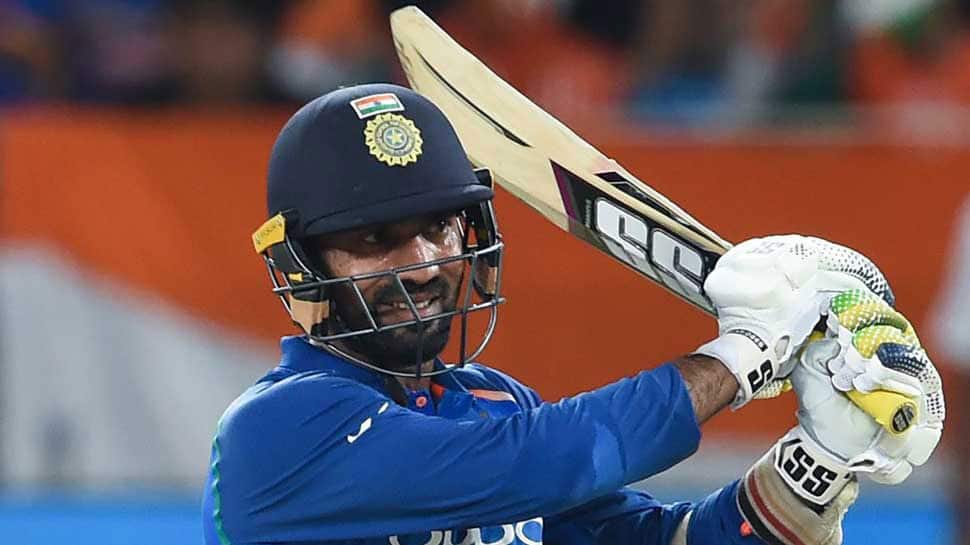 Hyderabad: A top-heavy Sunrisers Hyderabad will look to tame an Andre Russell-reliant Kolkata Knight Riders in a high-pressure clash of the Indian Premier League here on Sunday.

Both teams have eight points though SRH have played one match less. The hosts snapped their three-match losing streak with a win over table leaders CSK and KKR now need to do the same having lost their last four games.

The race to playoffs is heating up and both sides know the value of a win on Sunday.

A rampaging Russell and Nitish Rana almost pulled off a miraculous win on Friday night after the KKR top-order left them with too much to do in the death overs. Russell even questioned the team's decision to send him lower down the order when the likes of Robin Uthappa struggled.

There is little doubt that the KKR think tank will be working overtime to get back to winnings ways.

The hosts too have concerns of their own, mainly their over-reliance on openers David Warner and Jonny Bairstow, who will be leaving at the end of the week to join England's World Cup.

When the opening duo has fired, SRH have done well but on other occasions the middle-order has let them down. The World Cup-bound Vijay Shankar is due for a big score and so is captain Kane Williamson.

"We have got some fantastic players in our middle-order and David and I have done a fairly good job at the top. There are players who are in the World Cup team. Yusuf Pathan's records speak for itself. There is a reason why they have done so well in the last couple of years," said Bairstow.

Asked on how they plan to tackle the Russell threat, he added, "We could bowl someone like Rashid (Khan) or Sandeep (Sharma), who executes slower balls so well. Russell is playing well, no doubt but at the same time he is still human, he can still get out.

"If we can concentrate on what we do well, if are able to play the way we did against Chennai (Super Kings) the other day, and put on a complete performance together then we should be in a good place. The pitch has been brilliant here," Bairstory added.

Pakistan's Shadab Khan ruled out of England series with illness