While Hardik Pandya has been brilliant with the bat thus far in IPL 2020 with his power-hitting, he hasn't bowled a single delivery in the tournament. 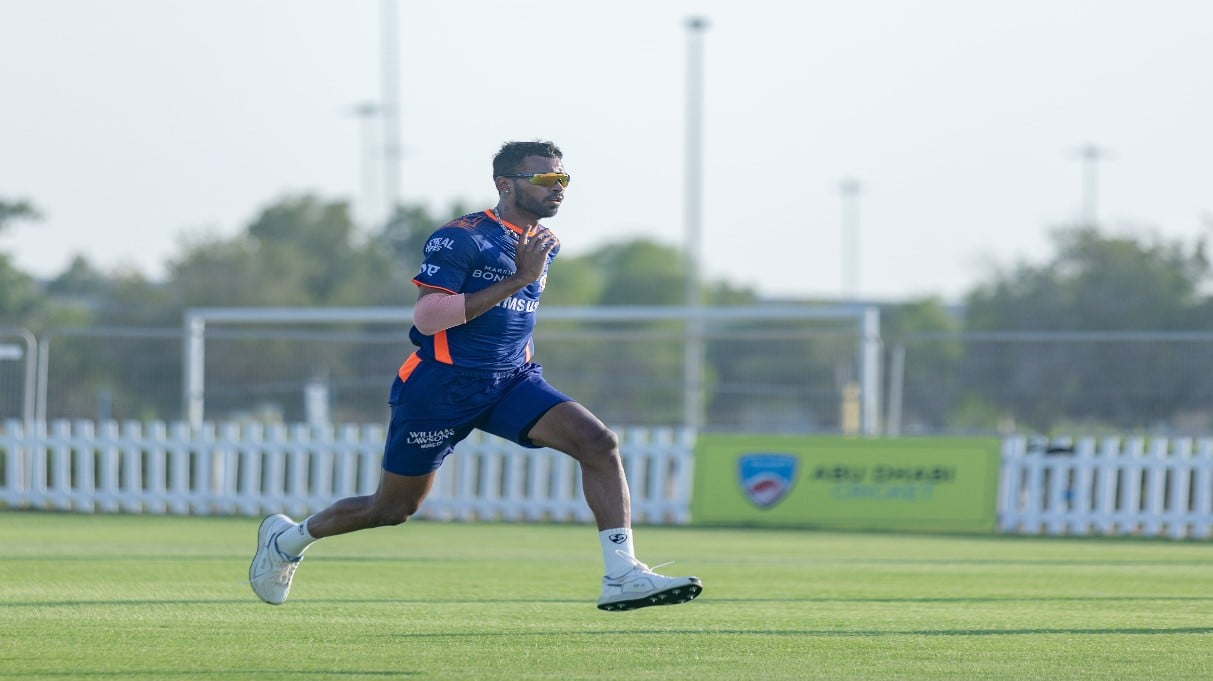 Mumbai Indians will take on Delhi Capitals in the most anticipated match of the year – the IPL 2020 Final. While defending champions Mumbai Indians have looked by far the strongest side throughout the long-drawn competition, there is one particular facet to their side which caught everyone’s attention.

Their star all-rounder Hardik Pandya hasn’t bowled a single delivery in the tournament thus far. While it must be noted that Hardik was returning from a long injury hiatus. Pandya last played for India on September 22, 2019 before being ruled out with a serious back injury.

In the pre-match press conference ahead of their all-important clash, Mumbai Indians skipper Rohit Sharma gave his opinions about the same.

“We have had his assessment every three-four games and we have spoken to him about what he wants to do. He is not comfortable at the moment to ball. We have left all that decision to him. If he feels comfortable, he will be happy to bowl. But at the moment, he is not feeling comfortable. He has got some niggle going. It would have been great to have him bowl.”

Rohit further said that the side doesn’t want to put unnecessary pressure on Hardik.

We do not want to put unnecessary pressure on individuals where we are expecting something for them and he is not able to do it and the team morale goes down. We do not want that situation. Hardik to us is a very important player and his batting has been really a key for us to make it to the final.”

While Pandya hasn’t bowled a single delivery this season – coming back from a long injury setback, he has set the stage on fire with his finishing exploits with the bat. He showed no signs of rustiness as he returned after several months away. He has provided the much needed impetus to Mumbai at the death – giving them those 30-40 extra runs at a brisk pace.

Pandya has scored 278 runs from just 12 innings, batting lower down the order at an average of 39.71 and a phenomenal strike-rate of 182.89. While he was rested for two consecutive games by Mumbai, he came back for their Playoffs Qualifier 1 game against Delhi Capitals, making his presence known.