Ganguly took the example of the Australian team deciding not to undertake their tour to South Africa due to the fear of Covid-19. 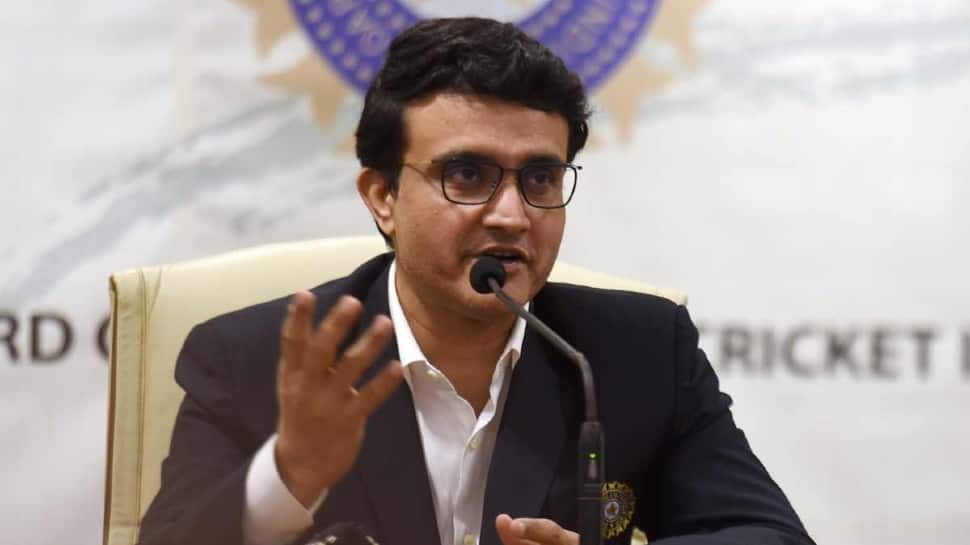 BCCI President Sourav Ganguly on Tuesday (April 6) said that Indian cricketers are more tolerant than their overseas counterparts in terms handling mental pressure as he acknowledged the challenge the strict bio-secure environments pose for the players.

"I feel we Indians are a bit more tolerant than overseas (cricketers). I've played with a lot of Englishmen, Australians, West Indians... they just give up on mental health," said Ganguly during the virtual unveiling of the Mpower mental healthcare centre in Kolkata.

"In the last six-seven months, with so much cricket being going on in the bio-bubble, it's tough. Just going from the hotel room to the ground, handle the pressure and come back to the room and then get back to the ground again, it's an absolutely different life," said the former India captain.

Ganguly took the example of the Australian team deciding not to undertake their tour to South Africa due to the fear of Covid-19.

"Look at the Australian team. They were supposed to go to South Africa for a Test series after India played in Australia. But they refused to go to," said Ganguly.

"There's always this scare of Covid, as the players feel 'hope it's not me the next time'. You have to stay positive, you have to train yourself mentally. All of us have to train ourselves mentally so that the good things happen. It all boils down to training," Ganguly said.

The former India skipper further recalled the biggest setback in his career when he was stripped of his captaincy in 2005 and was eventually dropped but only to make a splendid return.

"You just have to deal with it. It's the mindset that you get into. Life has no guarantees, be it in sport, business or whatever. You go through ups and downs. You just have to bite the bullet. Pressure is a huge thing in everybody's life. All of us go through different pressures.

"When you play your first Test, it's the pressure of making yourself established and making the world know that you belong at this level.

"And when you go to that level after playing many number of matches, it's about keeping up the performances. A little bit of blip and it doesn't stop people from scrutinising you and that adds to athletes in a long way," he added.