IPL 2021: THIS RCB cricketer getting married, will miss opener against Mumbai Indians

The RCB is set to play the IPL 2021 opener against Mumbai Indians on April 9 in Chennai. 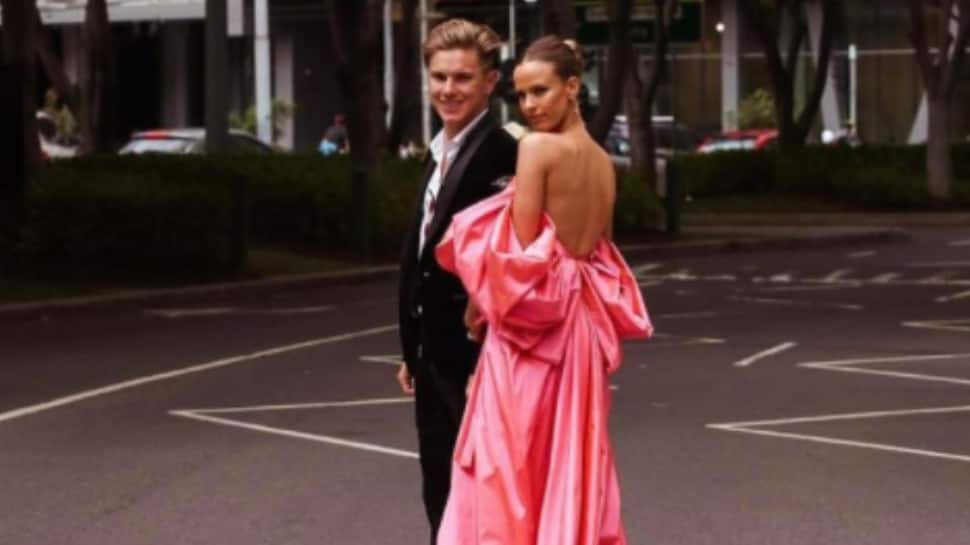 The RCB is set to play the tournament opener against Mumbai Indians on April 9 in Chennai. “We won’t have our full contingent of overseas players available for the first game. Adam Zampa is getting married. It’s an important time for him and it’s something that as a franchise we are aware of and we respect and we hope he has a great time. So when he joins us, once again he is going to be fresh and make a massive contribution to the rest of the tournament,” said Hesson in a video posted on the official Twitter handle of RCB.

“We have got eight good overseas options, we are making sure that we are firing and functioning for the entire tournament not just trying to push guys for the first game,” he added.

Talking about Australian players and coach Simon Katich coming to India, Hesson said: “Getting people out of Australia has been a challenge. Simon has been ready to go for a long time, it will be probably two days before he is able to jump on a plane and join us. The documentation has been a bit challenging.”

The RCB will be beginning its training camp on March 29 for the upcoming edition of the IPL. Hesson also said that AB de Villiers will arrive on March 28.

“We have got players arriving all the way through till April 1. Finn Allen will be playing in T20I in New Zealand on April 1 and then he will come the day after... ABD arrives on 28,” he said.

“It is very different than the last year where we had everybody together for a long period of time on the back of a period where the guys had not trained or played. So, this time it is different, we got players playing international cricket over here and overseas and domestic cricket up until a hand full of days ago. So, we had to prepare in slightly different ways.”

The final of the 14th edition of the tournament will be played on May 30 at the Narendra Modi Stadium. The IPL playoffs will also be played at the same venue.