The Bay Oval has so far hosted seven ODI clashes and six T20 Internationals, with the Kiwis emerging victorious by a margin of 21 runs in the latest ODI clash against Sri Lanka. 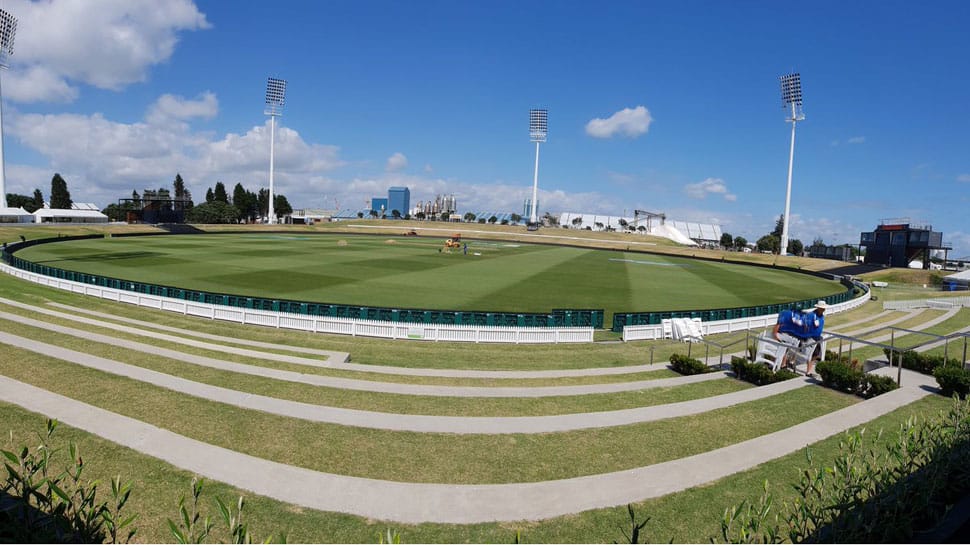 The Indian team will be looking to register a win in their first ever clash at the Bay Oval, Mount Maunganui on Saturday, when they battle it out against New Zealand in the second one-day international (ODI) of the five-match series.

The Bay Oval has so far hosted seven ODI clashes and six T20 Internationals, with the Kiwis emerging victorious by a margin of 21 runs in the latest ODI clash against Sri Lanka.

The game is expected to be a high-scoring one considering the batting-friendly surface, pitch conditions with the average first innings score being 265. The Kiwis will also be optimistic of a quality performance at the venue, having registered a total of 371/7 against the Lankans.

Canada and Netherlands battled it out in the first ever ODI clash at the venue, back in January 28, 2014, with the latter emerging victorious by a margin of eight wickets. The Kiwis have recorded a win in three out of the six ODI matches played at the venue, with a 50% win percentage having contested against Sri Lanka, South Africa and England.

The hosts enjoy a better record in T20I clashes, having emerged victorious in four out of the six games at the venue. While the Kiwis recorded wins against the likes of Sri Lanka, Bangaldesh and West Indies, they failed to ensure the same in a lone contest against Pakistan.

There was further no result recorded in one match, after the clash was called off due to rain.