Anderson had been struggling to be fit for Thursday`s series opener at Edgbaston after tearing his calf while playing for his county, Lancashire, last month. 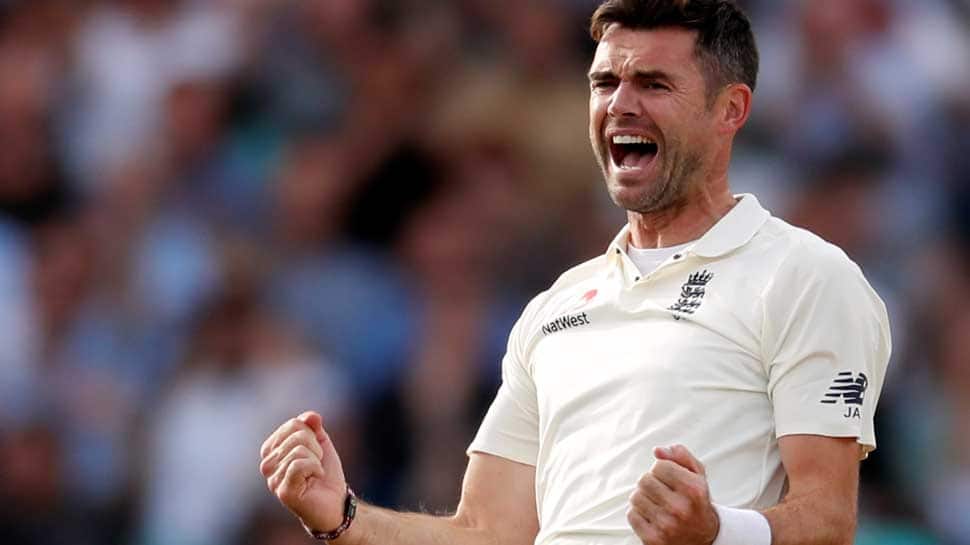 A "distraught" James Anderson apologised to his England teammates after pulling up injury on day one of the opening Ashes Test against Australia, fellow quick Stuart Broad has revealed.

Anderson had been struggling to be fit for Thursday`s series opener at Edgbaston after tearing his calf while playing for his county, Lancashire, last month.

The 37-year-old seamer caused plenty of problems early on without taking a wicket before experiencing tightness in his right calf during his fourth over of the match.

"He is down, he`s frustrated... he actually came and said sorry to all the bowlers, not that he`s got anything to be sorry for," Broad told reporters.

"He is distraught he couldn`t be out there today. He feels like he`s let the bowling group down but he hasn`t. Niggles are a part of fast bowling, but he`s down in the dumps as you`d expect."

Anderson did not return to the field after being sent for a scan during the lunch break.

"We don`t know the full extent yet," Broad added. "All we can hope is the news is better than we expect."

Without their record wicket-taker, England still managed to dismiss Australia for 284 as Broad stepped up to the occasion to claim 5-86.

"It looks like he won`t be available for a few weeks," Vaughan told BBC.

"In hindsight, maybe Jimmy should have played last week (against Ireland) to see if his legs could stand up to a Test match."