The fine margins of cricket struck painfully for a rueful Kane Williamson as New Zealand slipped to their second defeat of the ICC Men’s Cricket World Cup. 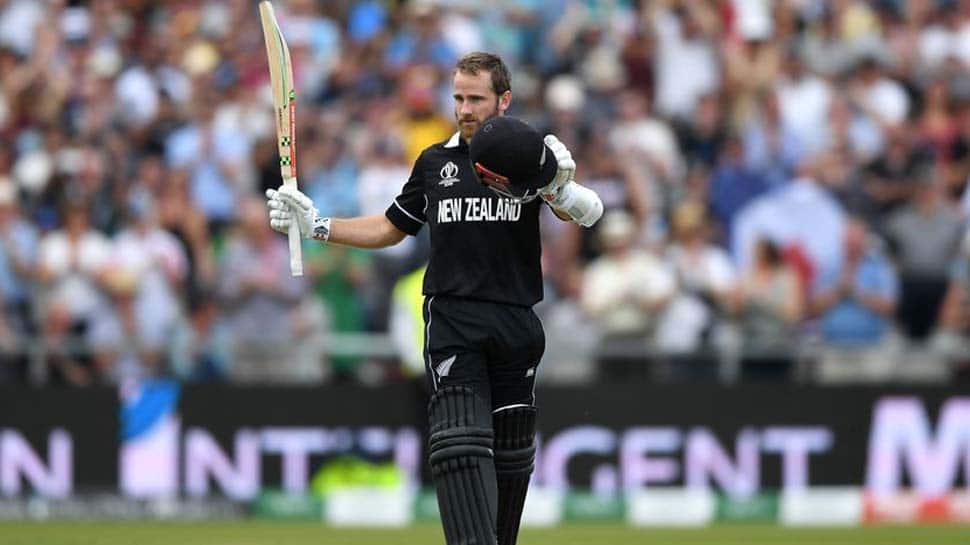 The fine margins of cricket struck painfully for a rueful Kane Williamson as New Zealand slipped to their second defeat of the ICC Men’s Cricket World Cup.

The Black Caps looked in a strong position when having Australia on the ropes at 92/5, with Trent Boult and Lockie Ferguson working wonders with the new ball at Lord’s.

But a 107-run partnership for the sixth wicket between Alex Carey (71) and Usman Khawaja (88) changed the course of the game as Australia battled to 243/9 from their 50 overs.

It proved a step too far as New Zealand fell to 157 all out in their chase, leaving Williamson to unpick what could have been had they continued to strike while the iron was hot.

“I think that partnership between Khawaja and Carey was superb,” He was quoted by ICC as saying. “I don't think anybody hit the ball well on that surface all day except for Carey, and they managed to put on 100, which certainly got them a very, very competitive total.

“I suppose we were one wicket away if you're looking at positives in terms of our bowling performance and trying to restrict them to a much lower total, but it wasn't to be.

“The match-ups didn't really fall our way with both our spinners turning the ball in to two left-hand batters.

“But credit to the way at Australian batters sort of fought hard to get them to a very good score, really, on that surface.

“I suppose if we're being critical, we would have liked to have obviously taken that sixth wicket, which perhaps may have restricted them to below 200, and I'm sure it would have been a really tough battle.

“But once again, they outplayed us in all facets, and it wasn't to be from our perspective.”

Results elsewhere could see New Zealand into the semi-finals as early as Sunday, when England and India face off at Edgbaston.

Failing that and Williamson’s charges may have to beat the hosts in their final group game in Durham to secure a spot in the last four – with victory close to essential in their bid to arrest a slide in momentum.

Not that the captain is concerned with the lapse in form, previously unbeaten before missing out to Pakistan and Australia in their last two encounters.

“Once again, it is about moving on, and going to Durham and looking forward to a new surface and new opposition,” he added.

“We as a side need to be really positive and play with that freedom, because when we do that, that is when we play our best cricket, and that's the sort of mindset we need to have.

“Maybe there's a dent in momentum. But then at the end of the day, it is coming back to the cricket that we want to play.

“Playing with those cricket smarts throughout this tournament has been perhaps the most important thing.

“Even perhaps more than something like the word "freedom," which everybody wants to be able to achieve day-in, day-out.”