Some athletes spend hours fine-honing their celebrations in front of the mirror, from the dab to the bolt to the leap and spread, the way you win can define a career. But that’s not Kane Williamson’s style. 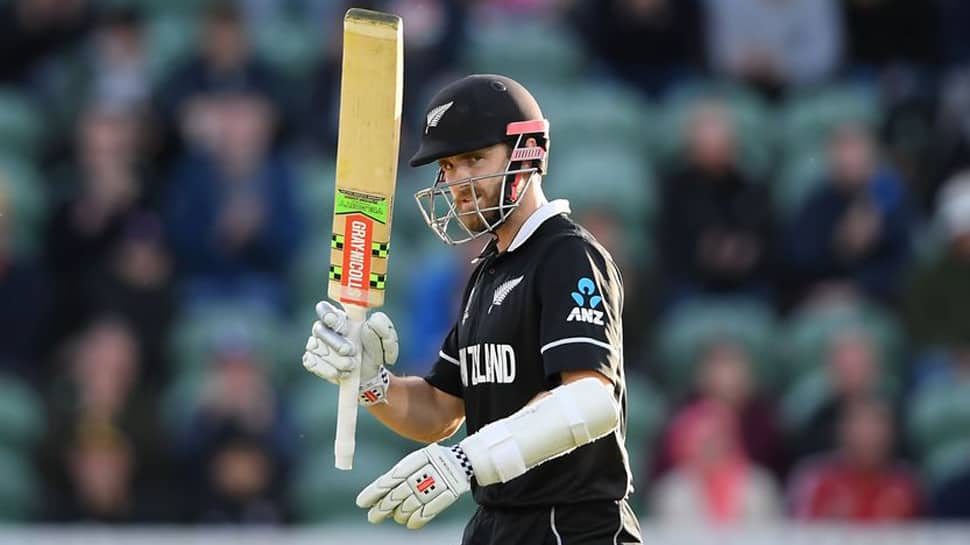 Some athletes spend hours fine-honing their celebrations in front of the mirror, from the dab to the bolt to the leap and spread, the way you win can define a career. But that’s not Kane Williamson’s style.

When he hit a match-winning six to snatch a thriller against Australia in the ICC Men’s Cricket World Cup group stages four years ago, he allowed himself a slightly embarrassed fist bump, while around at him Eden Gardens were collectively losing their heads.

And then he looked a little guilty and remembered he had to shake everyone’s hand because Williamson is a good bloke first and a sportsman second.

The 28-year old isn’t one for fighting talk or hype, whatever career he chooses when he finally calls time on cricket, it’s safe to say he’d be a very bad boxing promoter.

That’s why you’ll often find laidback - yes, surfing is his favourite hobby - and understated preceding his name in a quick search of the internet.

As his first school coach Josh Syms recalls: “He had a thirst to be phenomenal but not at anyone else’s expense.”

But if the Cricket World Cup was awarded for self-deprecating one-liners then they’d be etching New Zealand on the trophy already, thanks to the deadpan humour of their skipper.

Asked why Australia had beaten his side at Lord’s a few weeks ago, he replied: “That’s a pretty broad question - could take a while.”

When an Indian journalist cheekily inquired whether he’d pick MS Dhoni, he flashed back: “Has he changed nationalities?”

And when some attempted to cast his side as underdogs, ahead of their final with Eoin Morgan’s world No.1 England, he responded: “Anybody can beat anybody, regardless of breed of dog.”

Williamson’s quick - and not just between the wickets or when flying through the field.

He made his first-class debut at 16 and had scored fifty centuries before he left school, where, obviously, he was first name on the teamsheet for head boy.

He captained his country at age-group level, including at the under-19 World Cup, and made his test debut at 20, obviously scoring a century.

In this World Cup, Williamson has made 30 per cent of New Zealand’s runs with the bat, timing and precision the hallmarks of his game, his wicket established as the most prized by any opponent.

Along with coach Gary Stead he has tweaked the formula that former captain Brendon McCullum so brilliantly pioneered. They don’t search for perfection - a low-scoring one run victory means just as much as a ten-wicket triumph in a blur of boundaries.

Maybe it's because Williamson's so nice, crushing teams into the ground just doesn't seem right, like the punch Ali never gave Foreman.

Five of the team that took part in the last final played in the semi-final success over India but make no mistake, this is a team moulded in Williamson’s image.

His journey from the beachside city of Tauranga, a two-and-a-half-hour drive south-east of Auckland, is that perfect mix of nature and nurture, his mother recalls his sporting prowess while still in nappies.

So when Kane and twin Logan arrived, a sporty future was assured, even more so when they started at the local primary school with its 300 children and nine teams.

With a permanent playmate in his sibling, a supportive family at his back and the great outdoors as his playground, Williamson’s ascent was almost preordained.

It seems the big-stage at Lord’s was half a world away and yet just around the corner.