Tendulkar reached 15,000 runs when he smashed a half-century during the second ODI against South Africa in Belfast. 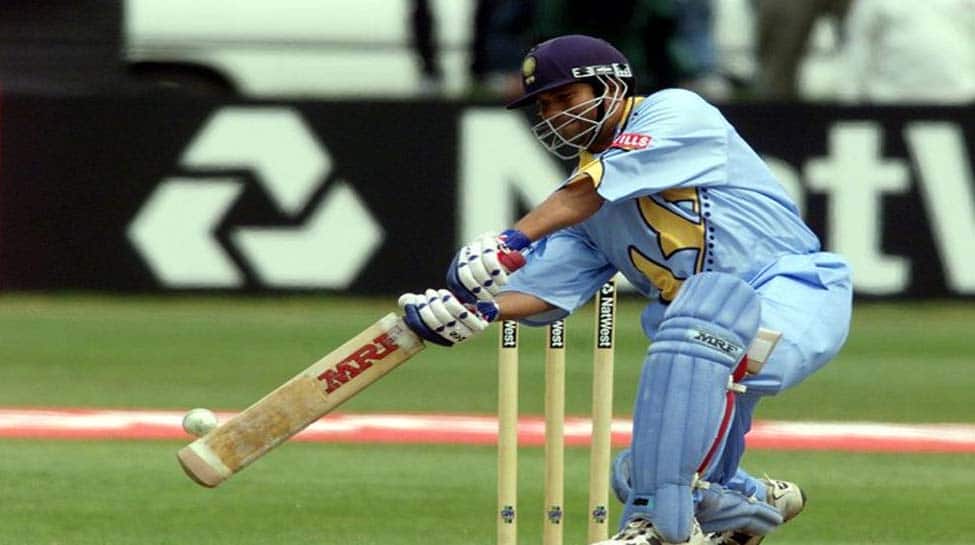 On June 29, 2007, legendary Indian cricketer Sachin Tendulkar had scripted history by becoming the first batsman in the world to notch up 15,000 runs in the One-Day International (ODI) format of the game.

The International Cricket Council (ICC) took to its official Twitter handle and informed its followers of Tendulkar's feat which he achieved on this day more than a decade ago.

"#OnThisDay in 2007, India legend Sachin Tendulkar became the first batsman to reach 15,000 ODI runs," the world's cricket governing body wrote along with the picture of the master blaster.

Tendulkar, who was also the first cricketer to cross the 10,000-run mark in the 50-over format, reached 15,000 runs when he smashed a half-century during the second ODI against South Africa in Belfast.

Chasing a target of 227 runs to win against the Proteas, Tendulkar opened the batting alongside Sourav Ganguly for the Men in Blue.

The master blaster not only smashed a half-century but also shared a crucial partnership of more than 130 runs with Ganguly to help India chase down the score in 49.1 overs and clinch a six-wicket win in a must-win clash.

Tendulkar eventually finished with a blistering 106-ball 93 runs, including 13 boundaries and two sixes, as he became the first player to cross 15,000 ODI runs.

The legendary cricketer, who was also declared 'Man of the Match' for his match-winning performance against South Africa, achieved the feat in his 377th innings.

Regarded as one of the most complete batsman in the history of the game, Tendulkar holds almost all batting records which exists at the moment.

He made his international debut during a Test series againt arch-rivals Pakistan in Karachi in November 1989 and a month later, he received his maiden One-Day International (ODI) cap against the same opponent.

Hailed by many as the ' God of Cricket', Tendulkar made a total of 200 appearances for India in Test cricket and amassed 15,921 runs in the format. He also played 462 ODIs for the Men in Blue and scored 18,426 runs in it. Meanwhile, his only appearance in the shortest format of the game was during a T20I match  against South Africa in 2006.

Tendulkar remains the top run-scorer in the Test and ODI formats of the game. The former Indian opener also holds the record of highest number of centuries in the international cricket--a mind-numbing 100 tons.

On November 16, 2013, Tendulkar bid adieu to the international career after a Test against the West Indies in his home state Mumbai. He smashed a fluent 74-run knock against the Caribbean side as India clinched a win by an innings and 126 runs.

Players found guilty of racism should be treated like dopers, match-fixers: Jason Holder