On this day in 2015, England clinched come-from-behind win over New Zealand 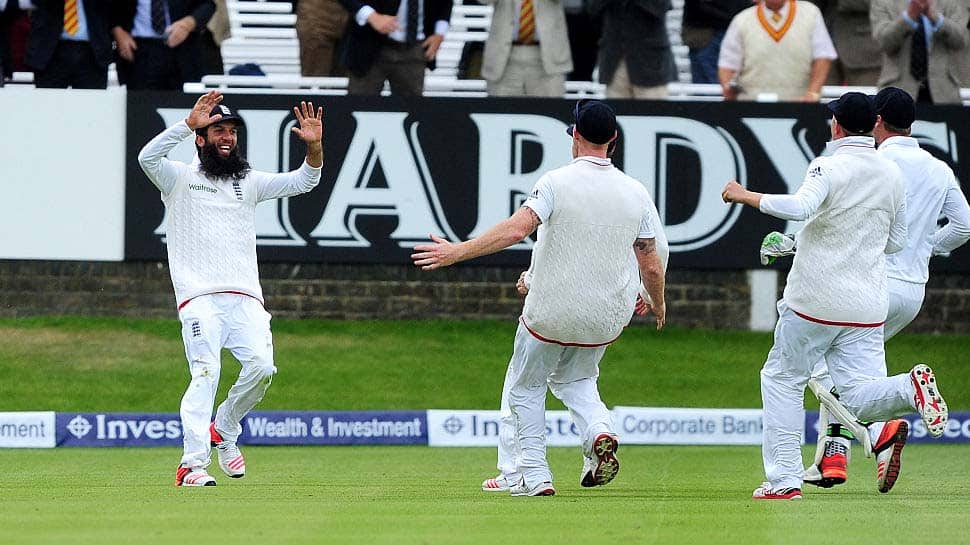 The International Cricket Council (ICC) took to its official Twitter handle and informed its followers of England's feat while also highlighting that a total of 1,610 runs were scored across five days.

"#OnThisDay in 2015, England completed a come-from-behind win against New Zealand. The 1,610 runs scored across five days was a record aggregate for a match at Lord's," the world's  cricket governing body tweeted.

New Zealand won the toss and opted to field first during the clash.

In the first innings, England lost their opening four wickets for 30 runs before Joe Root and Ben Stokes smashed blistering knocks of 98 and 92, respectively.

Subsequently, Jos Buttler (67) and Moeen Ali (58) scored half-centuries each before England were bundled out for 389 runs.

Matt Henry and Trent Boult bagged four wickets each for New Zealand, while Tim Southee and Mark Craig chipped in with a wicket each.

First drop Kane Williamson then scored a calm and composed knock of 132 runs, while Ross Taylor (62), the then skipper Brendon McCullum (42) and BJ Watling (61) well-supported him to guide New Zealand to a score of 523.

As a result, New Zealand took a 134-run lead in the first innings.

However, in the second innings, England captain Alastair Cook (162) and all-rounder Ben Stokes (101) smashed a century each, while Joe Root contributed 139-ball 84 runs to help their side post 478 runs.England set 345-run target for New Zealand.

In reply, New Zealand were bundled out for 220 runs in their second innings. BJ Watling (59) and CJ Anderson (67) were the top scorers for the side.

Stokes was declared 'Man of the Match' for his impressive show with both bat and ball.