Since the Champions Trophy final at the Oval in 2017 when he produced a match-winning spell of 3 for 16, Amir, 26, has not taken more than a wicket in 14 ODIs and has also gone without a wicket in nine of these matches. 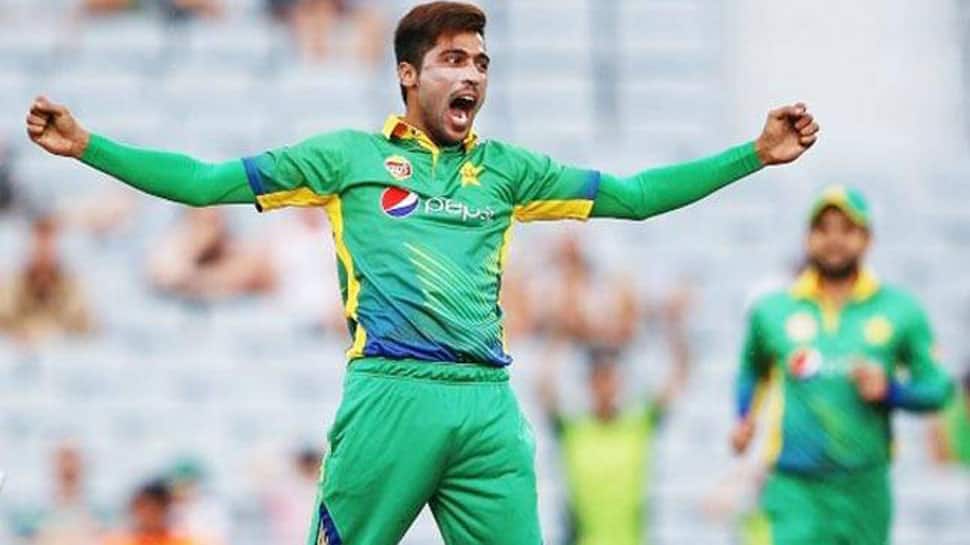 "When your main strike bowler is not taking wickets regularly obviously it causes concern to the captain," Sarfaraz told a television channel.

Since the Champions Trophy final at the Oval in 2017 when he produced a match-winning spell of 3 for 16, Amir, 26, has not taken more than a wicket in 14 ODIs and has also gone without a wicket in nine of these matches.

He has further hit an average of around 85 per wicket in these 14 games with his pace and strike rate further reduced in Test matches.

The selectors are due to announce the Pakistan World Cup squad on April 18 and sources say that they are likely to announce 17 to 18 players to go to England on April 23.

"Pakistan is due to play a five-match ODI series against England besides some matches against English counties in May and since every country has to give the final shape to its 15-member World Cup squad by 23rd May, the selectors might want to have a final look at Amir before deciding on whether he plays in the mega-event or not," a source said.

Sarfaraz agreed that there had not only been a drastic cut in the strike rate for Amir but his pace had also come down.

"I can't say whether he (Amir) will be in the World Cup squad or not but our minds are clear about our plans and when the squad is announced everyone will know," the Pakistan skipper added.

The source confirmed that Amir's selection is dicey since even the head coach Mickey Arthur and bowling coach Azhar Mahmood seem to have lost faith in him making a comeback.

"Arthur has backed Amir all but with more pace options available now, he is having second thoughts about reposing faith in Amir in the big event," the source claimed.

Amir, who has played 36 Tests, 50 ODIs and 43 T20 Internationals in a career blighted by the 2010 spot-fixing scandal and subsequent five-year ban, was publicly criticised by Sarfaraz along with the other bowlers during the Test series in South Africa in January.

The criticism stung Amir, who had walked out off a press conference during the series when asked about his captain's thoughts about his bowling and performances.

Amir was also dropped after just one match in the recent five-match ODI series against Australia in UAE.